QCOLOMBIA – The United Nations (UN) condemned the “excessive use of force” in Colombia against demonstrations against a tax reform, which has left at least 19 dead. 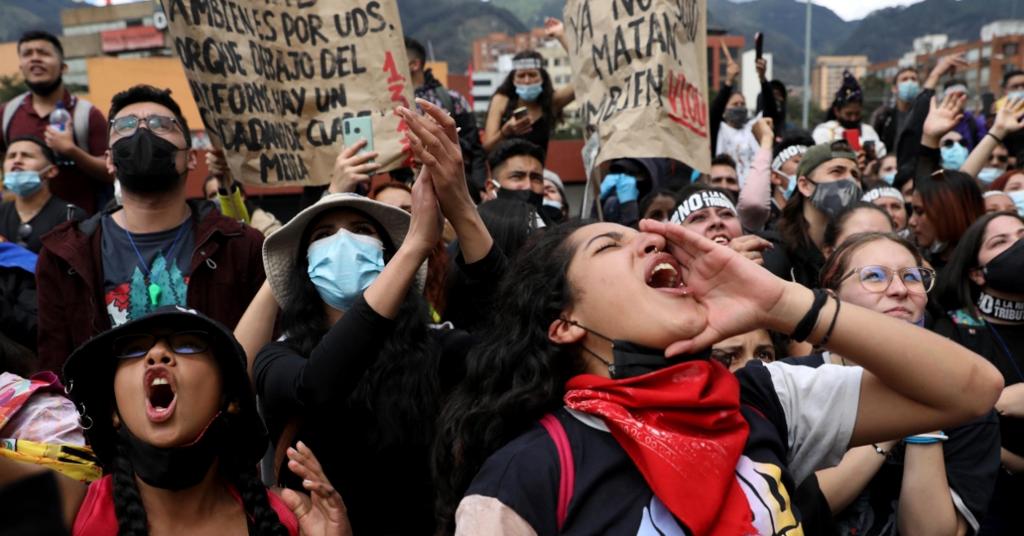 “We are deeply alarmed by the events that occurred in the city of Cali, in Colombia last night, when the police opened fire on protesters protesting the tax reform, killing and wounding several people, according to the information received,” declared in Geneva, Marta Hurtado, spokesperson for the Office of the United Nations High Commissioner for Human Rights.

Hurtado also launched a call for calm before a new day of demonstrations, scheduled for Wednesday.

“Our office in Colombia is working to verify the exact number of victims and establish the circumstances of these terrible incidents in Cali,” said Hurtado.

The spokeswoman added that “human rights defenders also reported that they have been harassed and threatened.”

“Given the extremely tense situation, with soldiers and police deployed to monitor the protest, we call for calm,” said Hurtado.

“We remind the State authorities of their responsibility to protect human rights, including the right to life and personal security, and to facilitate the exercise of the right to freedom of peaceful assembly,” the spokeswoman added. 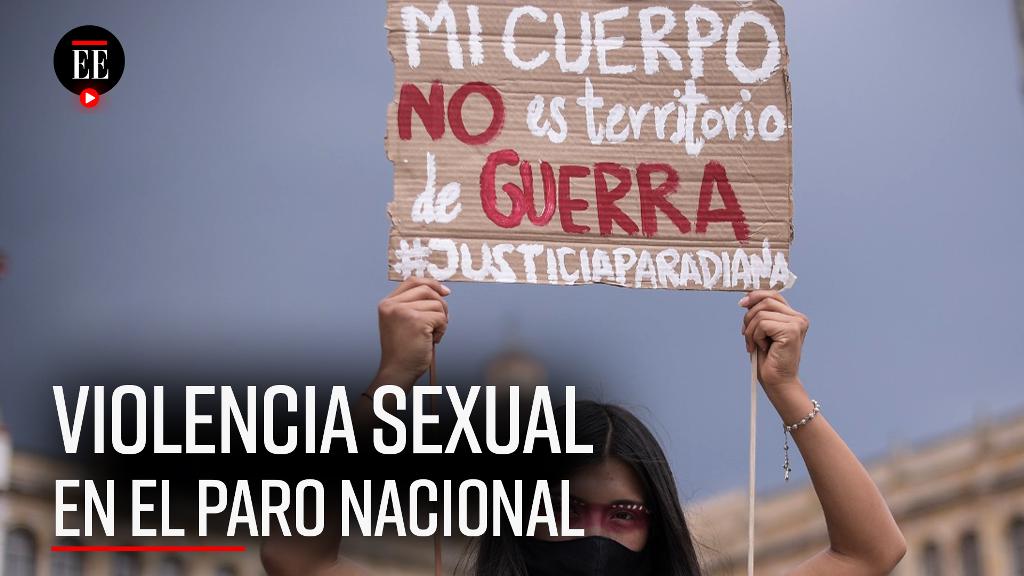 “We also emphasize that law enforcement officers must respect the principles of legality, precaution, necessity and proportionality when monitoring demonstrations,” she said.

Hurtado concluded that “firearms can only be used as a last resort in the face of an imminent threat of death or serious injury.”

In total, 18 civilians and one police officer have died since the start of the protests against the tax reform on April 28, according to a report by the UN

For its part, the Ministry of Defense reported 846 wounded, of which 306 civilians.

QCOLOMBIA - The Palace of Justice in Tulua, Colombia was set...
Read more