QCOLOMBIA (Mercopress) As peace negotiations between the Colombian Government and the National Liberation Army (ELN) kick off in Cuba, the guerrilla movement has released nine people who were being held hostage since last month in the department of Arauca. 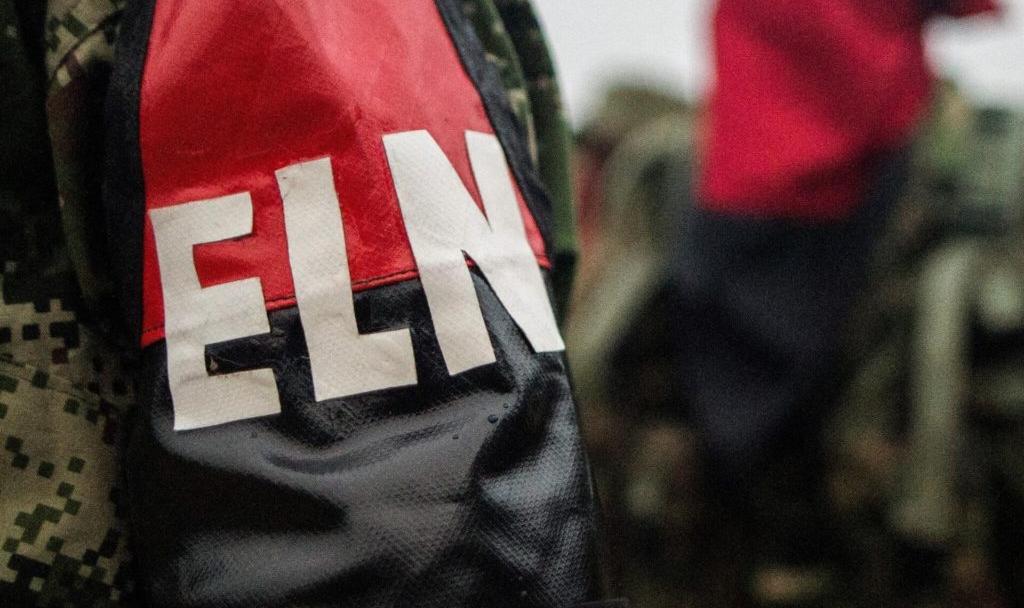 “We celebrate the return to their homes of these nine people who had been held by the ELN since July 13 of this year. We have been following up on this situation and today, after the humanitarian mission carried out by our regional officials and the Catholic Church, it culminates with the reunion of these people with their families,” Ombudsman Carlos Camargo explained.

Regarding the killing of two of the hostages kidnapped in a rural area of Arauca, military authorities denied ELN allegations that they had perished in a gunfight between the rebels and the Colombian Army.

“We note that the ELN shares the will for peace of the Colombian Government, that they listen to the voices of multiple sectors of society that from the territories and different instances are clamoring for a dialogued solution to the armed conflict,” said High Commissioner for Peace Danilo Rueda from Havana, Cuba, where he is a member of the delegation headed by Foreign Minister Álvaro Leyva to resume talks with the ELN.

Peace talks between the Colombian Government and the National Liberation Army (ELN) guerrillas are to resume in Havana after President Gustavo Petro took office last Sunday. The negotiations had been interrupted by former President Iván Duque.