Colombia’s travel ban & national stay-in-place order is extended at least until May 25 to continue combating the spread of the Coronavirus COVID-19 Pandemic. 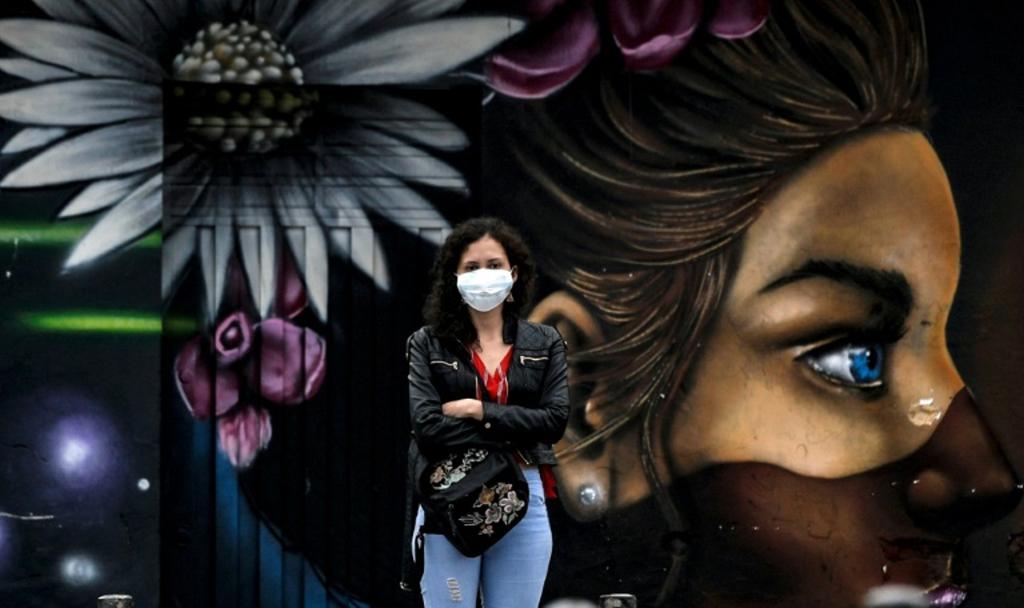 However, restrictions have started tp be lifted, such as in towns with zero infections, individual activities may re-start and the curfew lifted, but public gatherings are still banned, bars and clubs are still closed, and restaurants can only do carry-out / delivery.

Restrictions are also being gradually lifted on manufacturing and construction, and in addition to grocery stores that have remained open, some retail stores such as hardware, office supply, and bookstores may open. 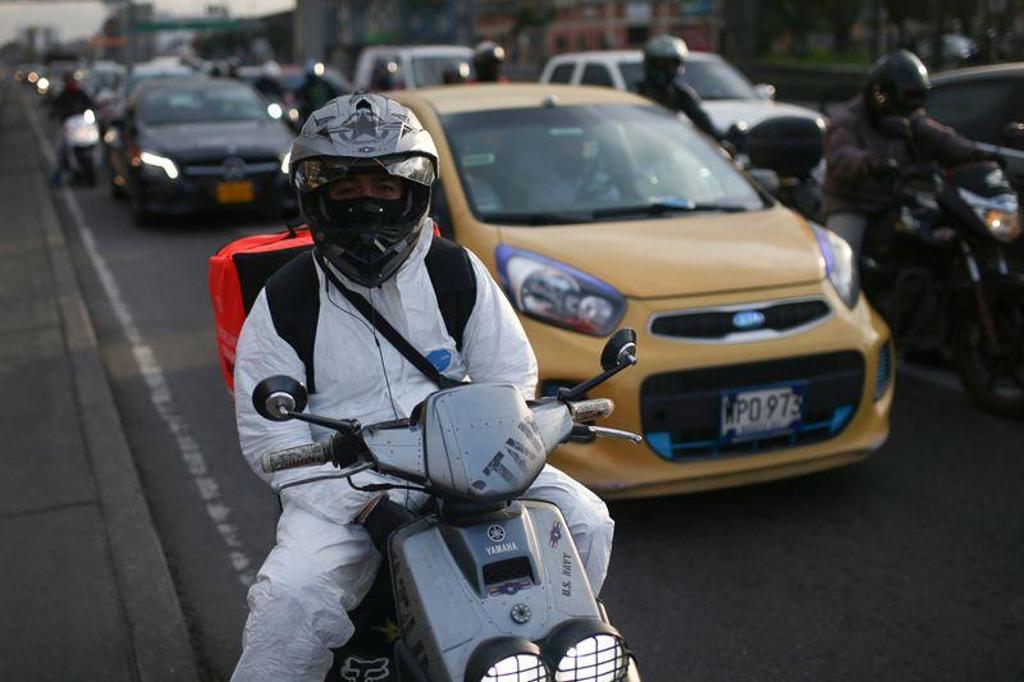 Beginning May 11, children aged between 6 and 17 can go outside three times a week for 30 minutes; Those 14 and under need to be accompanied by an adult who is not part of a high-risk group.

Sales of cars and other items can re-start also. “We are also going to begin to take steps in activating retail, which will also have levels of responsibility and the application of protocols,” President Ivan Duque said.

Those over 70 are to remain in isolation at least until May 30; schools & universities will also remain closed. 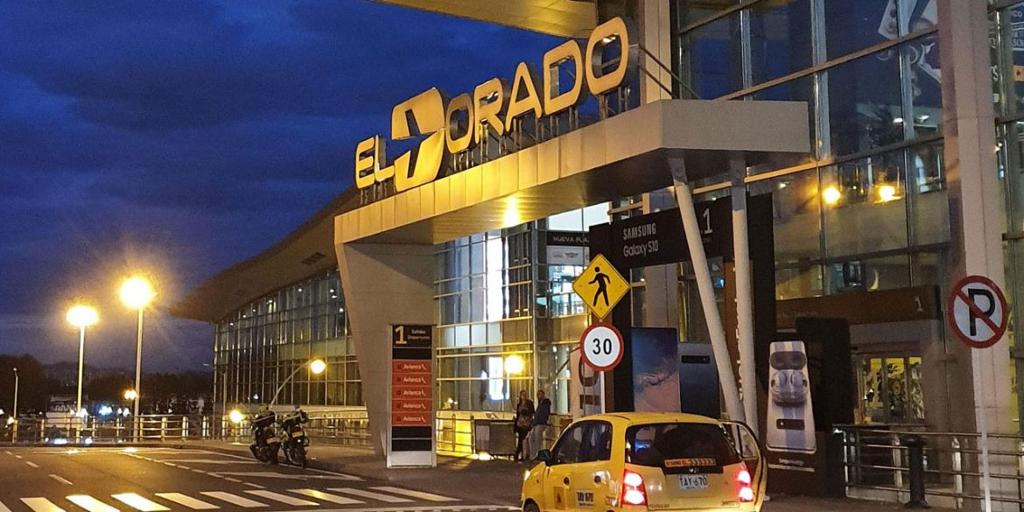 As of this morning, Monday, May 11, Colombia reports 11,063 confirmed cases, leading to 463 deaths The national quarantine on March 24.

The lockdown has hurt poor and vulnerable people across the country, who have been cut off from their usual informal jobs, leading to protests in working class neighborhoods in the capital Bogota. 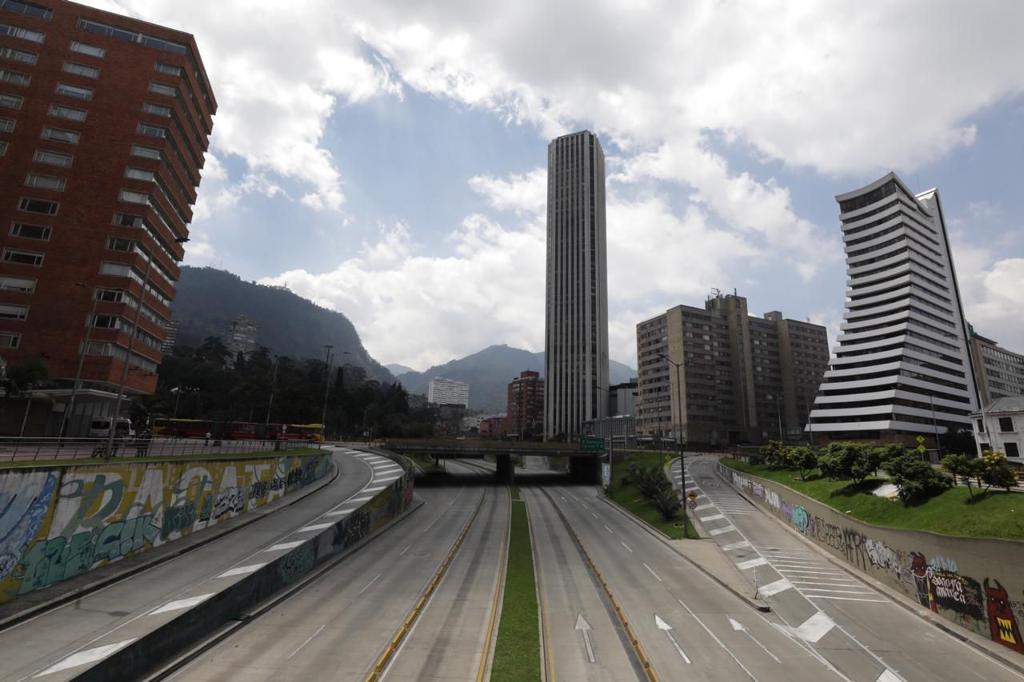 The government has earmarked billions of dollars in welfare for the country’s poor and aid for independent workers and companies, as it looks to lessen economic fallout and already climbing unemployment.

Colombia is Latin America’s fourth-largest economy, battered by the COVID-19 and a severe drop oil prices, with thousands of businesses forced to close during restrictions on movement as part of the health state of emergency.

Colombia Prostitute in Middle of Secret Service Scandal in Photos

At US$2.99 a pop, Colin Post, editor of the Expat Chronicles, talks about talks about sex, violence, crime and drugs in Colombia's major city,...
Journal

1. Megadiversity Colombia is considered the second most biodiverse country in the world (following Brazil) and the most biodiverse per square kilometer. While only covering...
Fashion & Beauty

‘Neiva is 4th Largest in Buying apparel in Colombia’

The capital city of Neiva in the Department of Huila, Colombia is the fourth largest in per capita spending on clothing, announced the business...
Entertainment

While Shakira's son Milan was not enjoying his very first Christmas, his dad, soccer star Gerard Pique snapped a photo of the 11-month-old, along...
News

From a "repentant Popeye", he went on to "Popeye imprisoned", Jhon Jairo Velásquez Vásquez, the self-proclaimed former sicario (hitman) for Pablo Escobar, was arrested...
News

BOGOTA (Reuters) - Colombia will next week formally join the North Atlantic Treaty Organization, making it the only Latin American nation in the alliance,...

To be updated with all the latest news and information about Costa Rica and Latin America.