The cancellation of 25 unprofitable routes and the sale of 24 aircraft are part of Avianca’s transformation plan, with which it intends to optimize resources and be more competitive. 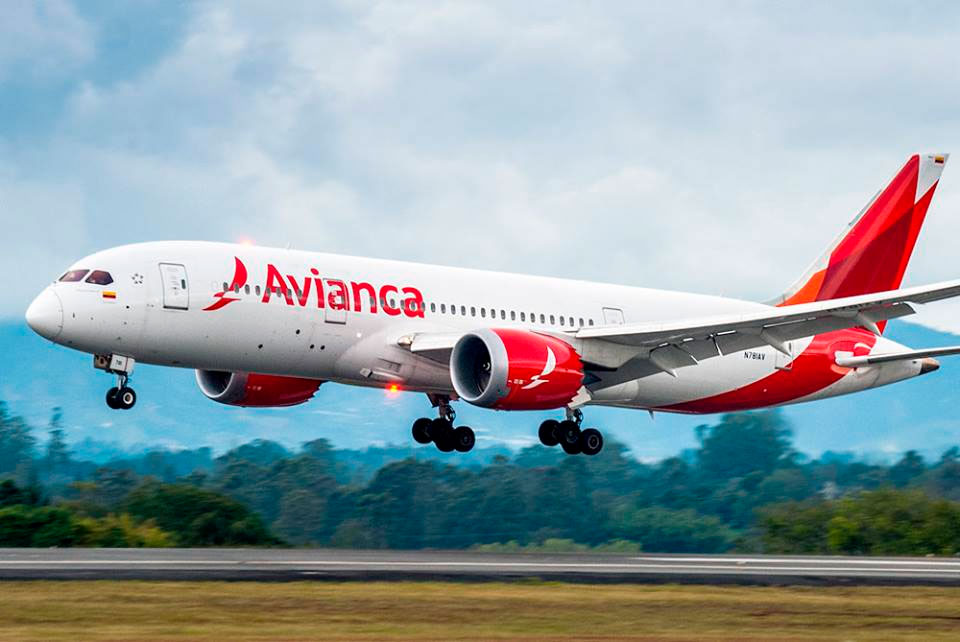 The airline’s parent company efforts are focused on re-profiling its debt and consolidating the capital structure while adjusting the operation.

According to Adrian Neuhauser, CFO of Avianca Holdings, confirmed the cancellation of the unprofitable routes and the sale of 24 aircraft and its divestment in non-strategic businesses, such as Getcom, La Costeña (Nicaragua domestic airline), and Sansa (based in San José, Costa Rica).

The canceled routes are as follows:

Parallel to the closure of routes, mainly in Central America, North America, and Peru, the company reduced frequencies.

Will Avianca it survice this latest financial crisis?

Avianca Files for Chapter 11 Bankruptcy in US