Stocks suffer sharp decline this Thursday, but there is an explanation

W Radio reported that, on Thursday (August 15, 2019), the company’s shares fell 10% on the Colombian Stock Exchange and 5% on the New York Stock Exchange. 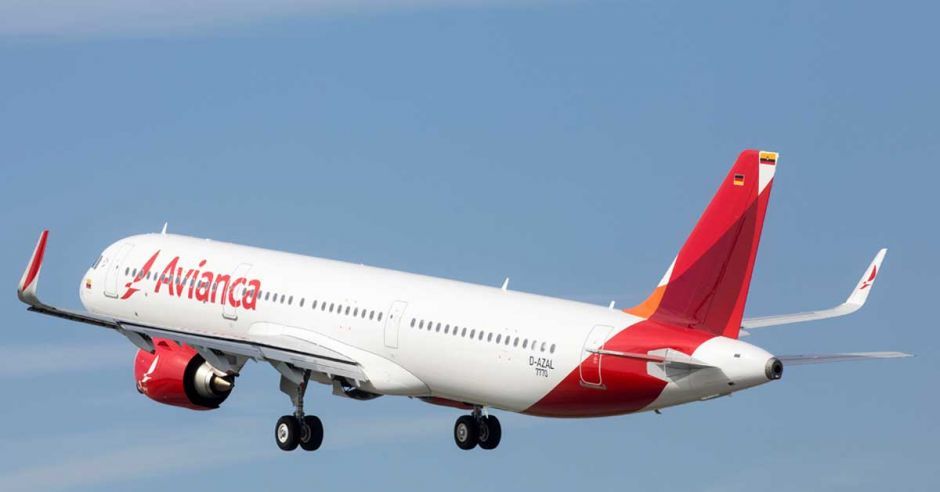 “There are very strong rumors of the ‘shock’ operation that would occur at this time to save Avianca,” said Julio Sánchez Cristo.

The news was given in the middle of the presentation of Avianca’s financial results, in which it announced that it lost US$476 million during the first half (January-July) of 2019, according to Dataifx figures.

Because of this situation, the company revealed the launch of a debt renewal to exchange US$550 million dollars in bonds (in colloquial terms are business bills of exchange) with a maturity to 2020 and which, in addition, the company will give its brand as a guarantee to refinance debt.

In this regard, El Tiempo clarified that the operation will also include the company’s intellectual property rights, several aircraft of Avianca Colombia or Taca (subsidiary airline) and the residual interest in all the aircraft owned.

The airline is currently implementing the “Avianca 2021” plan, which seeks to improve operational efficiency, strengthen the company’s financial position and liquidity. In addition, in line with this plan the company decided to sell 24 aircraft of the fleet.

First vaccines against covid-19 arrive in Panama, the country with the most infections in Central America

TODAY PANAMA – With a sideways view of the syringe, nurse...
Read more