Currently, citizens of several Latin American countries and the United States can travel to Europe for up to 90 days without any type of travel authorization

Q TRAVEL – Citizens of at least 60 countries traveling to Europe will need, starting in 2023 an authorization to enter the European Union. Called the European Travel Information and Authorisation System (ETIAS) it will require “a pre-trip assessment of the security and migration risks of travelers who benefit of visa-free access to the Schengen area”.

The Schengen Area is a zone of 26 European countries that have no internal borders and allow people to move freely between them, including countries such as Spain, France, Greece, Germany, Italy, and Poland. 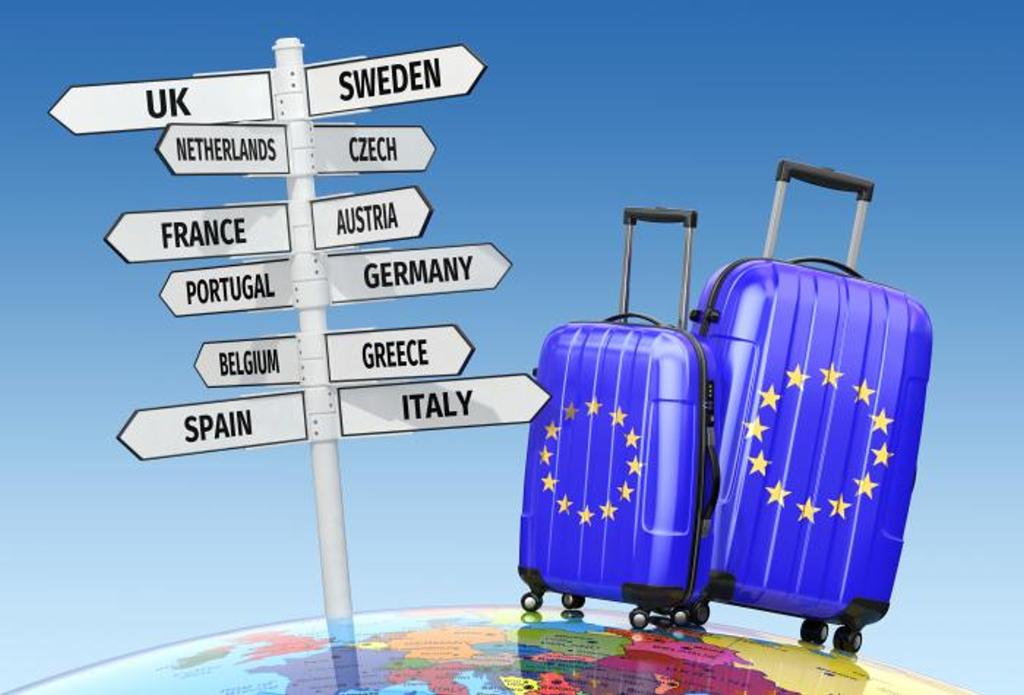 Currently, citizens of several Latin American countries and the United States can travel to Europe for up to 90 days without any type of travel authorization.

The European Commission now says that it will be necessary to obtain this document starting in May 2023.

This is what you should know.

Is ETIAS a visa?

NO, in theory, ETIAS is not a visa, it is an authorization to travel to the European Union.

The European Commission clarifies that citizens of countries that do not need a visa to enter the Schengen area will continue to not need one. What changes is that travelers must process the ETIAS permit before their trip.

“ETIAS will be a simple, fast and convenient system for visitors, and, in more than 95% of cases, it will lead to a positive response within a few minutes,” says the European Commission on its website.

To obtain this document you will not have to go to a consulate, they will not take biometric data or information such as that collected during the visa process, says the European Commission. In contrast, while visas are processed in a matter of days and even months, ETIAS “only takes a few minutes” to process online.

“The ETIAS travel authorization will be a necessary and quick procedure for all visa-exempt travelers that will allow them to avoid bureaucracy and delays when presenting themselves at borders. ETIAS will fully respect this visa-exempt status, facilitate the crossing of the Schengen external border and allow visa-exempt visitors to enjoy its status,” says the European Commission.

How long will ETIAS be valid?

The ETIAS validity period will be three years and is valid for an unlimited number of entries, according to the European Commission.

How much does it cost to process the permit?

Travelers between 18 and 70 years old will have to make a single payment of 7 euros (about US$8) for the travel permit and it will be valid for three years.

Travelers under the age of 18 and over 70 are exempt from this payment.

Since when will this permit be necessary?

According to the European Commission website, the ETIAS permit is expected to become operational in May 2023.

At this time the ETIAS system is not operating, no traveler data is being collected and the European Commission “provides transitional measures to ensure a smooth deployment of the system.”

For example: a citizen of Norway who travels to their country from Latin America via Portugal will not need ETIAS, since Norway is a member of the Schengen Area even though it is not a state of the European Union.

Currently, citizens of 60 countries that do not need a visa to enter the European Union will need this permit.

For which countries does this permit not apply?

The ETIAS does not apply to travelers from countries that need a visa to enter Europe. Currently, the countries of the Americas that are in this situation are: Belize, Bolivia, Cuba, Ecuador, Guyana, Haiti, Jamaica, the Dominican Republic and Suriname.

With ETIAS, the European Union seeks to identify the “security risks, irregular migration or epidemic risks posed by visa-exempt visitors traveling” to the Schengen area. In addition, says the European Commission, the document will facilitate the crossing of borders for travelers who do not pose these security and public health risks.

“After completing an online application form, the system will carry out checks with the EU information systems for borders and security and, in the vast majority of cases, will issue a travel authorization within minutes. In limited cases, where additional traveler checks are needed, the issuance of the travel authorization may take up to 30 days,” the European Commission says on its website.

With this document, “the authorities will receive vital information necessary to assess the potential risks of people traveling to the European Union and, if necessary, a travel authorization could be denied,” adds the European Commission.

How will it work?

The ETIAS will work as follows: Before traveling, those interested must fill out an application, via the internet, with basic data (name, age, occupation, passport number, country of entry to Europe). In addition, they must answer a questionnaire on safety and health issues, among others. The registration, in principle, should not take more than 10 minutes.

Translated and adapted from CNN Español. Read the original here.

Nicaragua’s Augusto C. Sandino, an international airport with only one airline