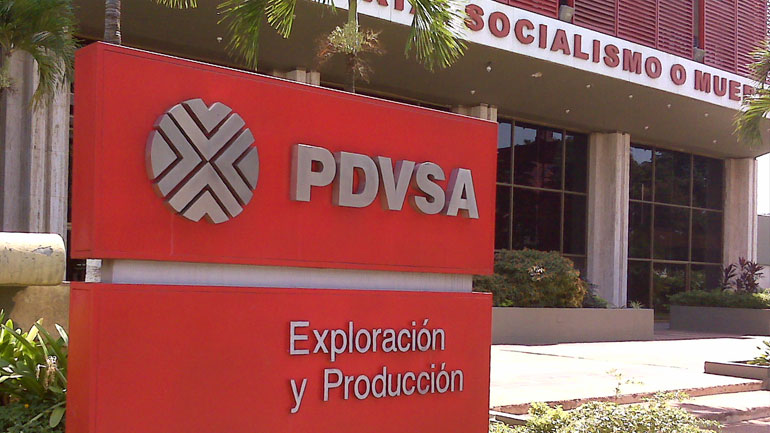 Venezuelan state oil company PDVSA said on Thursday it would not renew a contract to import gas from neighboring Colombia and would instead tap local production to supply its gas-deficient western region.

The plan was for Venezuela to import gas from Colombia for four to seven years and then reverse the flow so that Venezuela would export gas as new projects came online.

But PDVSA said in a statement “supply in the past months has been completely irregular, with frequent problems that have even at times turned off supplies altogether.”

The current contract is for 50 million cubic feet per day from Colombia’s Ecopetrol and oil and natural gas producer Chevron, but that supply fell to 20 million in the last month, the company added.

Colombia has in the past said it was reducing gas exports to Venezuela to ensure it has enough fuel to run its power plants amid drought fears.

Ecopetrol and Chevron did not immediately respond to requests for comments.

PDVSA said it would next month put in service the Cardon IV block, located in the vast Rafael Urdaneta natural gas field in the Gulf of Maracaibo, to meet domestic gas demand.

The block was given under license to Spanish oil major Repsol and Italian oil company Eni. It is slated to reach production of 450 million cubic feet per day this year, PDVSA added.

Venezuela has vast reserves of natural gas in the Caribbean but development of the fields has been slow — in part because of concerns among foreign firms about what they see as unfavorable prices offered by PDVSA for the gas extracted.