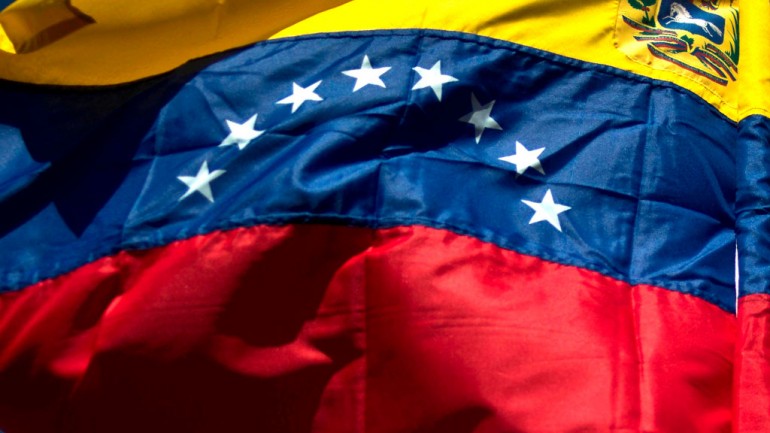 Colombian President Juan Manuel Santos on Tuesday hailed the fact that the dispute with Venezuela over maritime borders has been settled after the latter retracted a decree that unilaterally claimed Caribbean waters.

“The news we received last night from Venezuela says the misunderstanding is being settled with a decree they issued, which shows us that problems are solved through talks, through diplomacy, and not by confrontation, not with insults,” Santos said in a statement at the Casa de Nariño presidential palace.

His Venezuelan counterpart, Nicolas Maduro, on Monday signed a law on border affairs and a decree that creates “comprehensive defense zones” for maritime spaces, with which he has apparently resolved the dispute with Bogota.

Last month, Santos demanded that the Venezuelan government answer a note protesting against Decree No. 1787 of May 26, 2015, “which created and activated Operational Zones for Comprehensive Maritime and Island Defense.”

“We wish to thank the Venezuelan government for having heard our plea and for having come up with a much clearer decree with which the Colombian government can be more content,” he said.

The foreign minister said that in the new decree, Venezuela makes it very clear there is no kind of border demarcation, since it only has administrative connotations.

Holguin also asked to resume negotiations with Venezuela to define border limits once and for all, in order to avoid problems in the future.