Vaccines in Colombia: 1 million doses of Sinovac arrived this May 1

According to the Ministry of Health, the doses will be destined to immunize those between 60 and 64 years old.

QCOLOMBIA – This May 1, a new batch of vaccines from the Chinese company Sinovac arrived in Colombia. This was reported by the Ministry of Health through a press release in which it assures that it will be destined for those between 60 and 64 years of age. 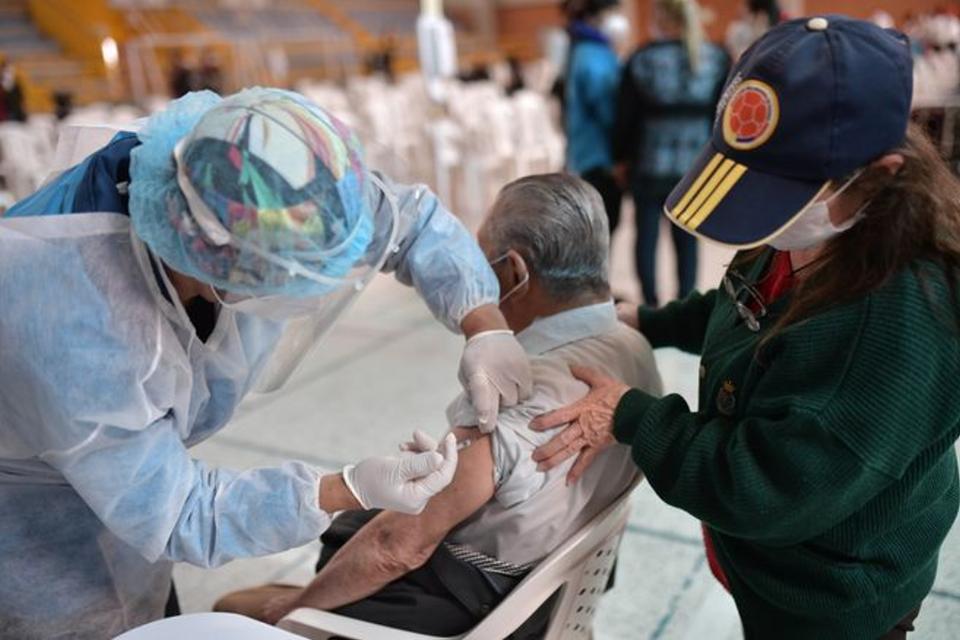 These new doses arrive just one day after the Government began to administer doses in that population group and after it announced that in the third week of May the third stage of the National Vaccination Plan will begin, where they will begin to vaccinated people with comorbidities.

The following graph, which shows the doses administered per 100 people, helps to observe how Colombia is compared to some countries in the region.

On the other hand, this third wave has left a large number of people infected with coronavirus.

AstraZeneca has some Colombians in doubt

Although this vaccine is safe and effective, in addition to being approved in 69 countries, EPS unions have reported sporadic cases of people rejecting it.

The misinformation and irresponsible headlines from weeks ago seem to have had an effect on some citizens.

Part of the problem, as the El Espectador explained last Sunday, most of the data on the Vaccination Plan, beyond how many doses per day are applied, are not public, which makes it difficult to obtain many answers.

But as the Ministry of Health explained, the information they have to date is that AstraZeneca is being applied without difficulty throughout the country.