US celebrates ceasefire in Colombia 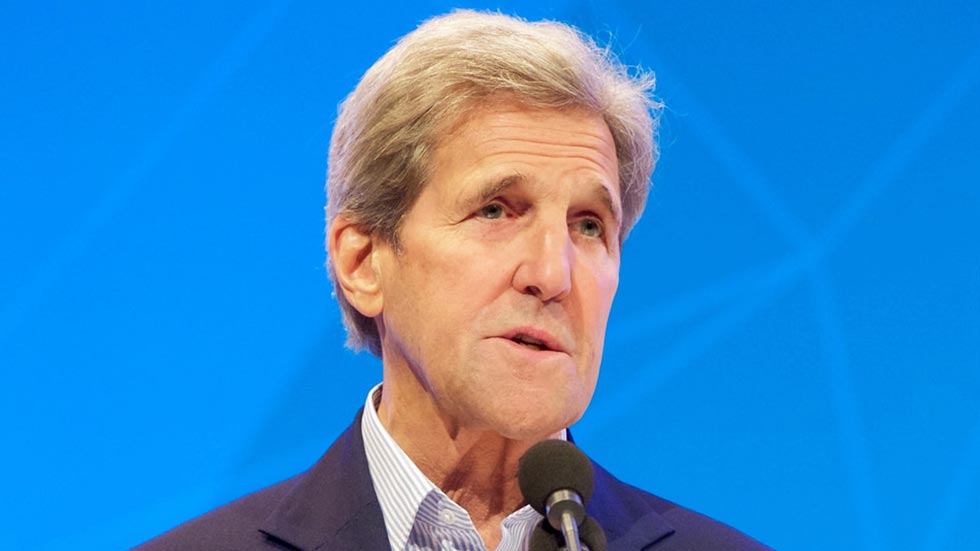 United States Secretary of State John Kerry on Thursday celebrated a bilateral ceasefire ending 52 years of violence between the state and FARC rebels and called on the international community to support pending peace efforts.

In a statement, Kerry applauded President Juan Manuel Santos, who has been politically responsible for the talks between the state and the rebels.

“Today’s announcement regarding the ‘end of conflict’ in Colombia is welcome news to the people of that country and to all who desire peace,” said Kerry.

The US Secretary of State reiterated his support for the peace process that has been attended by the State Department’s Special Envoy Bernard Aronson since early 2015.

Kerry asked US Congress and the international community “to join in supporting the people of” Colombia “as they continue to make progress towards a just and lasting peace.”

The Colombian government has been seeking international aid to finance a peace process, victim compensation and a wide range of reforms aimed at preventing further political violence in the South American country.

US President Barack Obama earlier this year promised an increase in US aid to Colombia, which still needs to be ratified by Congress.