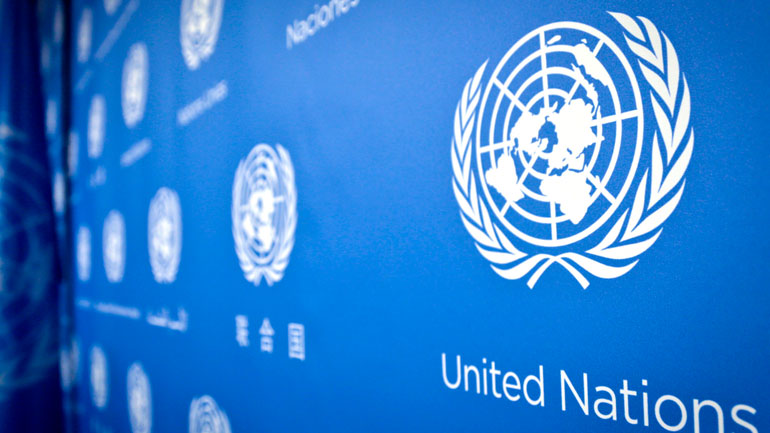 The United Nations announced on Tuesday that it will send a team of experts to Cuba for the verification and monitoring of efforts to deescalate violence between Colombia’s FARC guerrillas and the government.

UN Under-Secretary General Jeffrey Feltman met with Colombian President Juan Manuel Santos and Foreign Minister Maria Angela Holguin to talk about the UN’s role in attempts to deescalate violence and a possible agree to a truce for the duration of peace talks with the FARC.

The sponsor countries of the peace talks, led by Norway and Cuba, had asked the UN and the South American UNASUR to monitor and verify both sides’ efforts to deescalate the violence that has undermined the talks’ credibility and popular support.

UNASUR had already appointed former Uruguay Defense Minister Jose Bayardi to accompany the negotiations that ultimately seek a definite end to violence between the military and the FARC.

The UN commission will initially be in charge of verifying and monitoring the FARC’s compliance to its unilateral ceasefire that took force on Monday, but according to Colombia’s National Police could already have been breached.

Santos had vowed to reciprocate the FARC’s ceasefire with a reduction in attacks while teams consisting of top military and rebel commanders negotiate the conditions that would allow an indefinite ceasefire.

“The United Nations has prepared a team of experts that will soon travel to Havana to accompany the technical sub-commission on agenda point three, ‘End of Conflict,’ in order to help start the discussion on the system of monitoring and verification” of both parties’ commitment to end the violence that has ravaged Colombia since 1964, said Feltman.

Meanwhile, the main negotiation teams continue talks on the final point on the agenda, Victims.

This agenda point is particularly delicate because it will have to lead to consensus on how to take responsibility for the 7 million victims of the conflict, including justice for the tens of thousands of human rights violations committed by both parties.

If the government and the FARC are able to reach deals regarding victims and the end of conflict, a peace deal will be signed.

The post UN to send team of experts to monitor conflict deescalation in Colombia appeared first on .