The UN Secretary-General released a statement condemning the car bomb attack in Bogota.

The Secretary-General of the United Nations, Antonio Guterres, condemned on Friday the bomb attack on Friday in the Colombian capital, Bogota, against a police academy and also expressing condolences to the families of the victims. 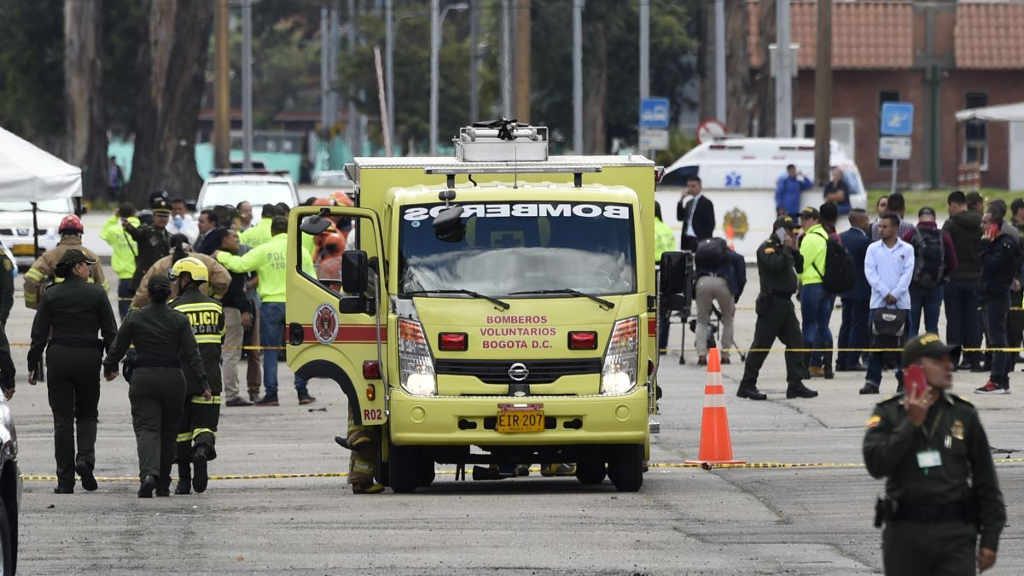 “The Secretary-General strongly condemns the car bombing at a police academy in Bogotá.  He expresses his condolences to the families of the victims and wishes speedy recovery to the injured,” said the statement.

Stephane Dujarric, Spokesman for the UN Secretary-General, released a short statement assuring that “the Secretary-General stands in solidarity with the people and Government of Colombia in this time of tragedy.”

“The Colombian authorities have indicated that they have proof that this terrorist act was conducted by the ELN.  The perpetrators must be brought to justice,” said the statement.

The accusation of the Colombian Government against the National Liberation Army (ELN), led to the announcement of ending of the peace process and dialogue with the leftist group.

The news of ending the peace process with the ELN prompted many to take to social media and demand that President Ivan Duque not give up on the agreements for the cessation of violence with the National Liberation Army, or ELN, and to insist on maintaining the dialogue table the leftist guerrilla group.

According to the most recent figures, the car bombing killed at least 21 people, including the perpetrator, and 68 wounded at a police academy. The Colombian government has described the attack as an act of terrorism, a car broke through checkpoints into the grounds of the General Santander School before it detonated, shattering windows of apartments nearby.