The United Nations is urging its members to “actively cooperate” with Colombian authorities in their efforts to bring to justice those responsible for last week’s terrorist attack in Bogota. 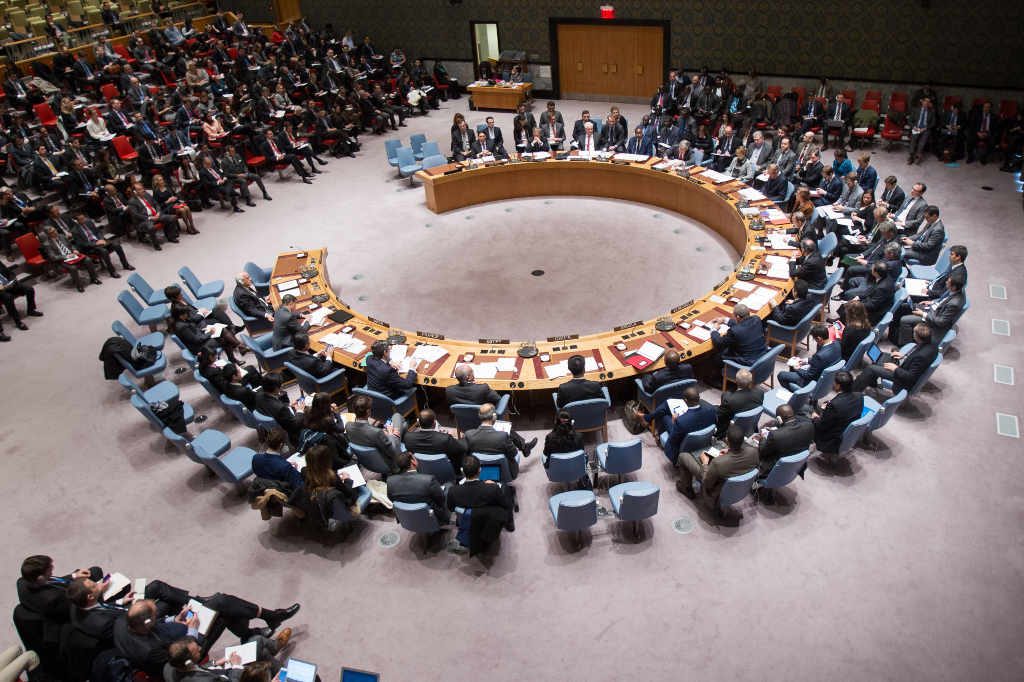 In a press statement, the UN Security Council condemned “in the strongest possible terms” the terrorist attack at the General Santander National Police Academy in Bogotá on 17 January 2019, which left several fatalities and dozens injured.

The members of the Security Council expressed their deepest sympathy and condolences to the families of the victims and reaffirmed that terrorism in all its forms and manifestations constitutes one of the most serious threats to international peace and security.

While it has not formally accepted responsibility, the ELN on Monday justified the attack claiming that the school and the cadets killed and injured in the car bomb attack were “legitimate” military targets.

On Monday, President Ivan Duque told Cuba repeated its request that the Caribbean island hand over members of the ELN who form part of its peace delegation.

For their part, Cuba’s Minister of Foreign Affairs, Bruno Rodriguez Parrilla, reiterated, through his official Twitter account, that Cuba will act in strict respect for the Peace Dialogue Protocols.

The Colombian government says their demand does not constitute a breach of protocol and the Duque administration never agreed to sit down with the guerrillas and that protocols should not shield terrorism. The Council’s primary responsibility is for the maintenance of international peace and security.