Trump: Colombia’s Peace Is In Your Hands 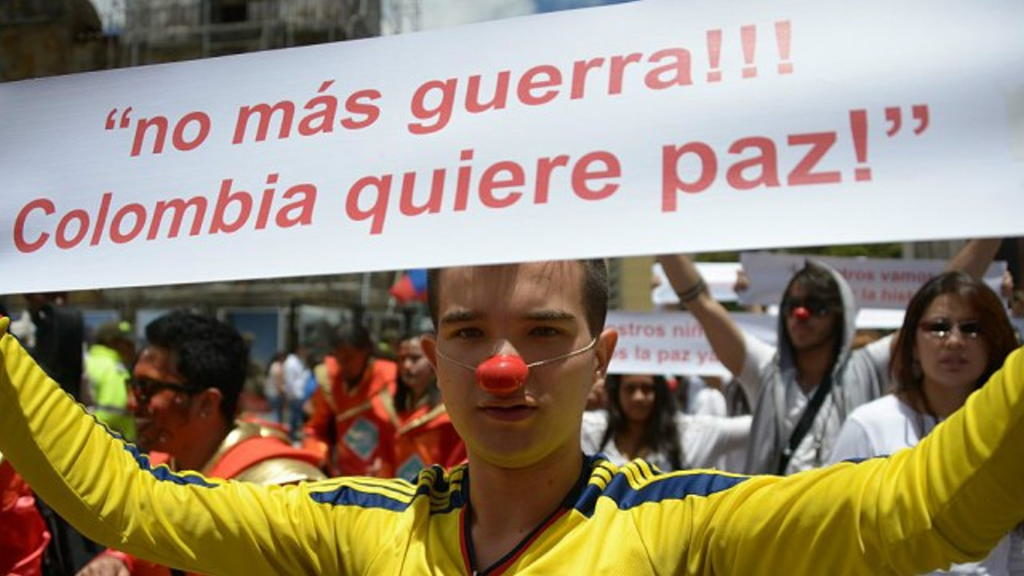 Thehill.com – History is littered with cases of peace agreements that don’t actually generate peace. From the Dougia Accord in Chad to the Honiara Declaration in Papua New Guinea, countries are more likely to have returned to violence than be at peace within five years of signing a peace treaty. About one-half of agreements barely last more than two months. Even implemented agreements often fail to end conflict and violence in the long run.

Colombia’s peace agreement is a case in point. Reached in August 2016 between the government and the FARC rebel group, the agreement was rejected in a popular referendum in early October. Congress approved a revised accord at the end of November, days before President Juan Manuel Santos was awarded the Nobel Peace Prize for his efforts.

Despite the false start, the new agreement has held for nearly six months  — well above the low two-month bar that the first accord and so many others failed to clear. That’s an important step forward. But will peace hold?

The recent US budget compromise, by approving $450 million promised by President Obama as part of the peace agreement, represents another important step forward. Why? Research has shown that outside support for the peace process is one of the critical elements to understanding if peace prevails.

The aid package aims to support the peace deal signed between the Colombian government and leftist guerilla group known as FARC. This comes amidst a recent unofficial meeting between President Trump and former Colombian presidents Alvaro Uribe and Andres Pastrana that lead to speculation that they were seeking Trump’s support against the historic peace deal Santos brokered with the FARC rebel group.

So when do peace deals create peace? Colombia has begun the treacherous journey towards stability in creating a strong agreement that includes political participation, transitional justice, rural development and demobilization. Political scientist Page Fortna’s research shows that strong agreements create stronger peace, even when the circumstances on the ground are challenging.

Direct attempts to form a strong and lasting agreement include creating demilitarized zones to separate troops, monitoring by international observers, and third party guarantees. When peace accords include measures proactively preventing violence, like creating commissions to resolve disputes and demilitarized zones, fighting is less likely to recur. What are the chances Colombia’s measures create a lasting peace?

My work on the topic of conflict resolution and lasting peace shows there are important trends that can help us identify if peace is likely to hold. Involving actors outside of the conflict in the peace-building process has consistently been shown to prevent violence.

Research on civil war settlement highlights the important role outside states can play in rebuilding trust after a violent conflict. Civil war expert Barbara Walter shows the involvement of countries outside the conflict can provide important assurances that bolster peace. She shows former warring parties consider these factors in deciding whether to negotiate or return to fighting.

A series of announcements aimed at Latino voters launched by a...
Read more
- paying the bills -