Tourists Face Being Thrown Out of Country On This ‘Hooker Holiday’ 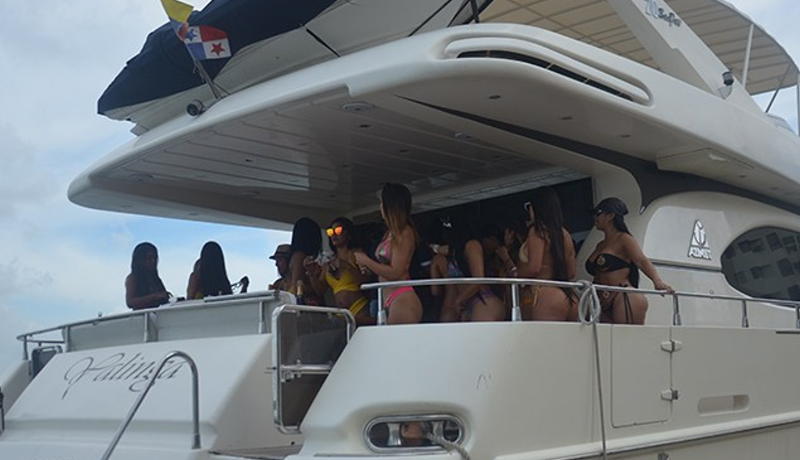 But tourists heading to the resort face being deported and the organizers of the “obscene” event could be arrested after the promotional video appeared online. 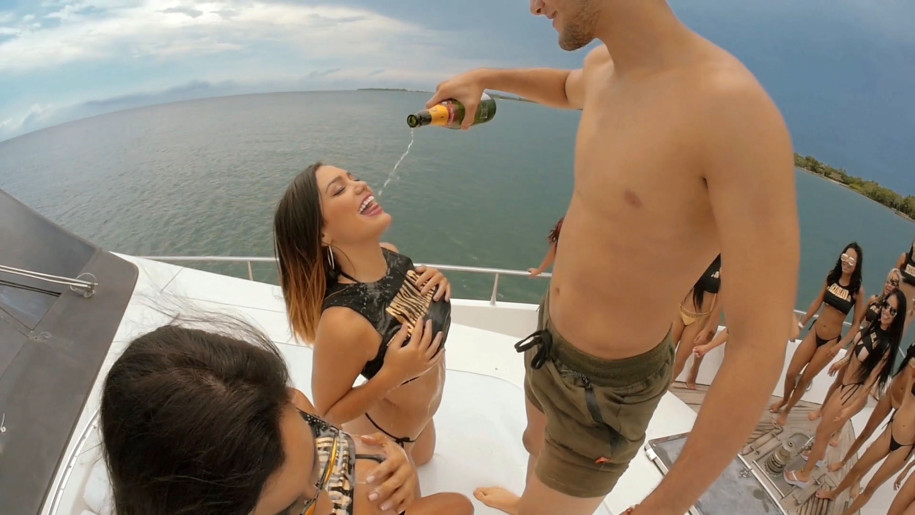 The thought-provoking footage shows a young man cavorting on a luxury yacht with a bevy of ladies who he has paid to have sex with.

The tour operator promised three nights and four days of bliss from November 24 to 27, with two prostitutes for every man staying at the private island off the north coast of Colombia. The cost is US$5,000 dollars per person, airfare not included. 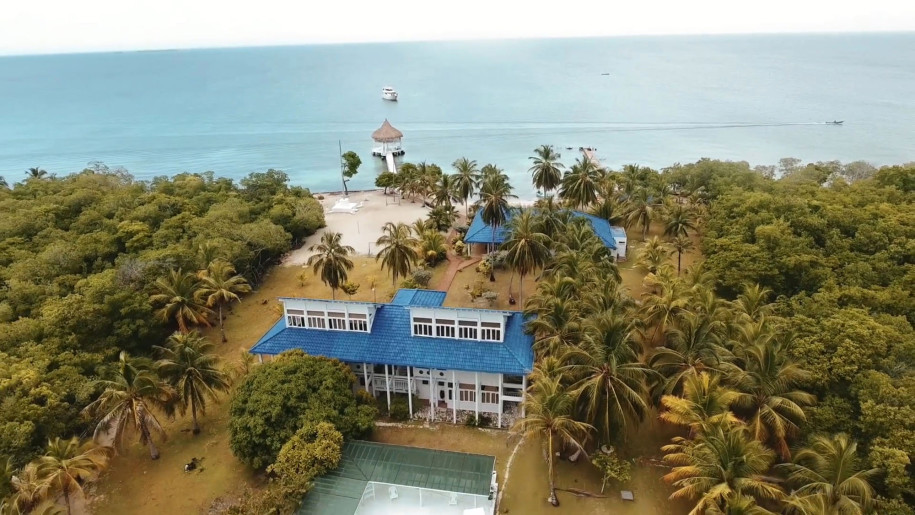 In the ad, the Good Girls Co promises: “We will have 60 hot women serving 30 clients; there will be two women for each of them (available) 24 hours a day.

An informative itinerary explains that the group of sex-hungry tourists can enjoy a bonding-orgy together on the first day. Once the ice has been broken, each romp-mad maniac will have the chance to enjoy the company of 16 women at once.

The third and fourth days feature parties on a luxury yacht for 100 people, complete with an open-minded disc jockey. 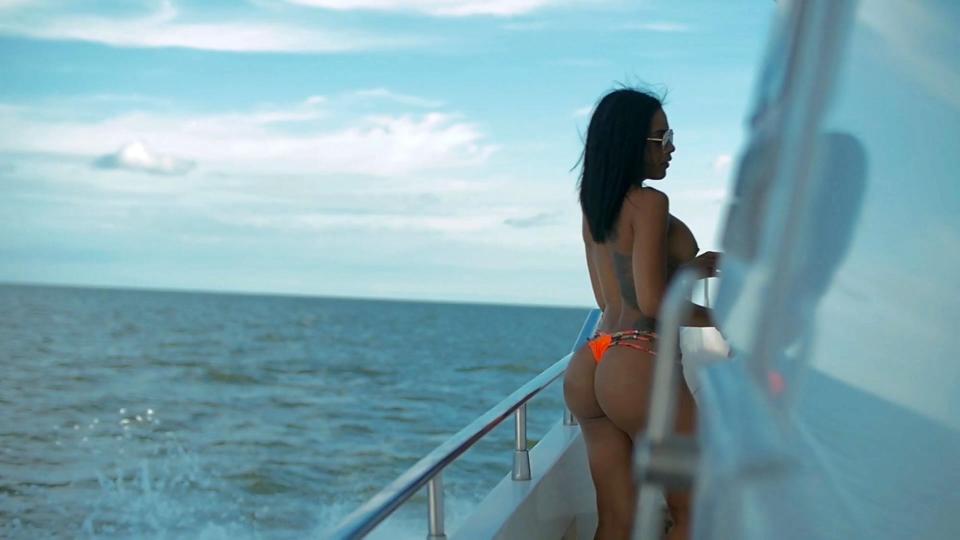 The Good Girls Co’s website promises clients will be able to “live life as you always imagined,” and describes the island as “a discreet and beautiful environment for men to fulfill their wildest fantasies.”

But stunned local mayor Sergio Londono said officials would not allow it to go ahead.

He said on Twitter: “Unacceptable that they want to sell us as a sexual destination. That is not the tourism we represent.”

And the country’s interior secretary Fernando Niño said sex tourism would require official permission — which would not be granted.

He stated El Universal reports: “This does not respond to policies against sexual offenses, sexual abuse, pornography and for that reason we would not give it authorization.”

Colombia’s immigration service, Migración Colombia, indicated that intelligence work may determine that foreigners attending the event will not be allowed to enter the country, and those already in the city or country, would be deported.

“If we identify people and at the time of immigration processes, controls are generated and measures of inadmissibility are applied, which is a discretionary power of the immigration authority. If they are already in the country, they will undergo actions that go from the cancellation of the entry permit or measures of deportation or expulsion,” Niño said.

How Colombia is handling people traveling to the country

Detailed information on how Colombia is handling people traveling to the...
Read more

Over half a million Venezuelans fled to Colombia

More than half a million Venezuelans have taken refuge in Colombia...
Read more