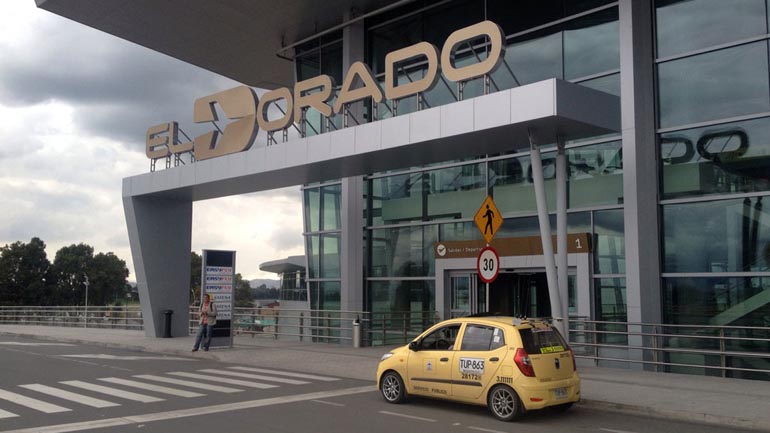 Colombian authorities seized a ton of cocaine at Colombia’s main international airport in the capital Bogota on Sunday.

The Prosecutor General’s Office, the Drug Enforcement Administration (DEA) and Colombian and Mexican police departments worked together to discover 40 bags of cocaine on cargo flight AM0762 destined for Mexico.

According to the investigation, the cocaine belonged to drug traffickers from Cartagena and Bogota with a connection to Mexican drug cartels.

The authorities said the drugs were to be sent to Mexico, the US and Europe.

While authorities have been increasing their controls, drug traffickers have been searching for strategies to conceal and transport drugs including using certified courier companies, as in this instance.

The drug was mixed with compounds which alter its look and smell to avoid detection, a method known as “black cocaine.”

Despite these concealment strategies, the cocaine was discovered thanks to the sense of smell of one of the dogs. The first shipment of black cocaine to have been confiscated was discovered in the same airport in 1998.

A shipment of the same weight and characteristics reached Mexico from El Dorado on Friday but was seized at Mexico City’s international airport.

According to a recent report by the United Nations, Colombia produced 487 tons of cocaine in 2014, 52% more than the previous year.