Things You Should Know When You Meet a Colombian Abroad

TODAY COLOMBIA (Huff Post Travel ) – This is the third time I have moved abroad. Unfortunately, I have learned the hard way that whenever I meet new and different people, they cannot stop making stupid jokes about me or my country once they learn that I am from Colombia.

This happens to me in Germany, but not nearly to the same extent as in the USA. Here are nine things that you should know before meeting a Colombian person in order to avoid this cultural faux pas. 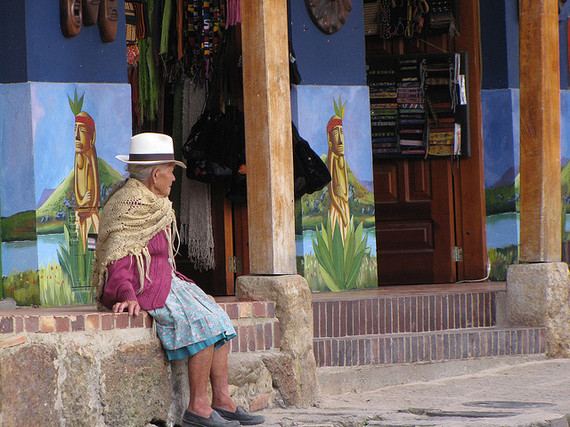 1. Stop with the drug thing.
So you’re from Colombia? Drugs, drugs, drugs and tons of cocaine, yeah? Do not even dare to say that to a Colombian person ever. The drug cartels have done so much damage to our country, its people and its reputation around the world. If you really want to make a nice Colombian very angry, this is a perfect way to start. Did you know the majority of the drugs produced in Colombia are distributed and consumed abroad? Please be considerate and do not bring this sensitive topic up in conversation.

2. Do not be afraid to ask polite questions.
You don’t know anything about Colombia besides its bad reputation for drug trafficking and being a generally dangerous place? Just ask some friendly questions. A Colombian abroad would be more than pleased to illustrate for you how beautiful their country is and how much they love it, and they will indeed invite you very kindly to visit it with them. It’s better to ask about things you don’t really know than to hold forth about them regardless and appear stupid and ignorant.

3. Colombians are touchy and polite people.
Do not be afraid if when you meet someone from Colombia, they kiss you on the cheek and give you a hug right away. We are really affectionate people and it’s just a polite, nice gesture, so don’t freak out when it happens (I’ve seen people in Europe be shocked by this closeness many times, especially in the northern countries). We like to smile and always say “thank you”, “permiso”, “que pena”. We are also very helpful and giving people. There is even a saying for that: “Everybody needs a Colombian in their lives”. 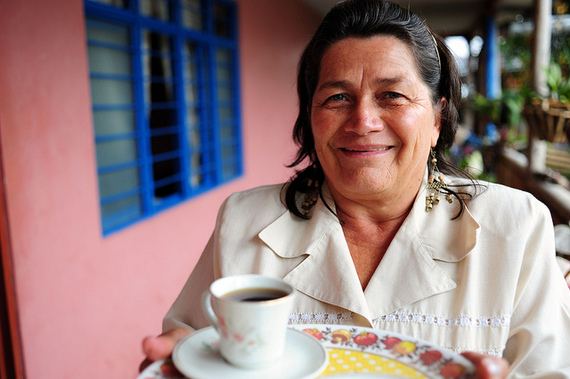 4. We speak Colombian Spanish.
I remember when I was living in the USA and a kid asked me if I spoke “Mexican”. For his sake, I told him that “Mexican” was not a language and that I spoke Colombian Spanish, which is actually quite different from the “original” Castilian Spanish, Órale Mexican or Che boludo Argentinean Spanish. Even though we speak the same language, there are so many different variations and accents.

5. Pablo Escobar was a bad man.
When starting a conversation with a Colombian person the last thing you want to talk about is Pablo Escobar (here the same rules apply as to the drug topic). He is not an idol for us: he was a murderer, abuser, smuggler and drug baron – unscrupulous, violent, and evil. It is offensive and disrespectful to bring him up. Maybe you have read something about it, but no, you do not know how much Colombia suffered from this guy. We do not want to talk about him. Period.

6. It’s Colombia, not Columbia.
Columbia, South Carolina? The District of Columbia? Columbia University? Not the same as the República de Colombia. The country in Latin America is spelled with two “o’s”. Colombia. Why? Well, that Columbus guy was originally called Cristoforo Colombo in Italian and Christophorus Columbus in Latin – Columbia is derived from an Anglicized version of his Latin name. Our country is spelled “Colombia” in both English and Spanish. No further comments. 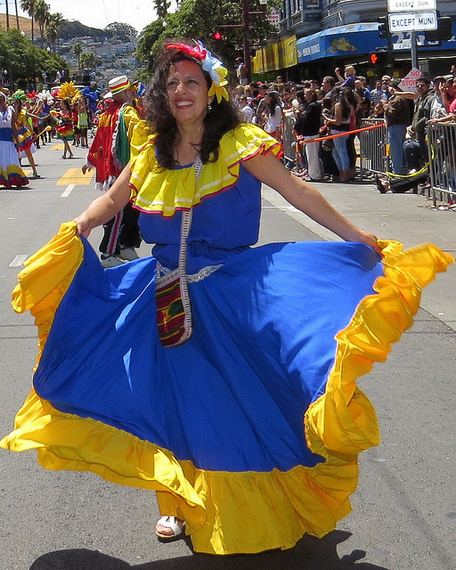 7. Every Colombian knows how to dance.
Colombia is very well known for its music, traditions, salsa culture and, of course, reggaeton. So if you meet a Colombian, there is a high chance you’ll be going to a party together (because we do know how to party properly). At the party, don’t hesitate to ask your new friend to dance, even if you have no idea how it works. We are patient and love to teach other people our Latino moves.

8. We can drink a lot too.
When I spent my exchange semester in Germany, I really thought we were normal, average drinkers because the Germans and Russians, for example, tend to drink a lot as well. In Colombia, we usually have flavored shots, and they taste delicious but are kind of dangerous — however, not as dangerous as drinking a shot of pure vodka. After going back home, I realized that in Colombia you can get two liter bottles of aguardiente (an anise-flavored liquor with up to 29% alcohol content) anywhere, which is completely crazy. My foreign friends agree, right, guys?

9. Sorry, but we are indeed unpunctual.
In Latin America, life definitely moves at a slower pace. We are stressed out by our jobs, traffic, pollution, etc., so we just slow down a bit to take it easy. Colombians usually are a little bit late, generally between 10 or 15 minutes (but this is pretty typical in Latin America, I guess). However, in professional matters, we are generally very respectful of other people’s time. Still, in my experience, we tend to suffer in very punctual countries like Germany. German punctuality was a huge shock for me.