The “Escobar Fold 1”: Brother Of Pablo Escobar Has Made a Folding Smartphone And Says It’s Unbreakable

Promotional photos of the Escobar Fold 1 feature Pablo's grinning mugshot as a default background and ads for the phone features scantily dressed models. It sells for US$349.

The brother of Colombian drug kingpin Pablo Escobar has launched a foldable gold smartphone, the “Escobar Fold 1” and is aiming his sights on Samsung and Apple.

Similar to Samsung’s Galaxy Fold, the Escobar Fold 1 features a flexible screen that allows users to fold it into a tablet.

Roberto Escobar claims his phone at only US$349 is unbreakable. “My phone cannot break, because I did not have to make a glass screen like Samsung,” Escobar said. “Our screen is made of a special type of plastic, and we still have the best resolution. Our special plastic is very difficult to break.”

“I have told many people that I would beat Apple and I will. I cut the networks and retailers, to sell to customers phones that can fold for only $349, phones which in stores cost thousands of dollars by Samsung and others. This is my goal, to beat Apple, and by doing it myself like I always have,” Escobar told Digital Trends.

From what we can tell, it’s Apple he’s actually after, saying his lawyers are preparing a US$30 billion-dollar class-action lawsuit. 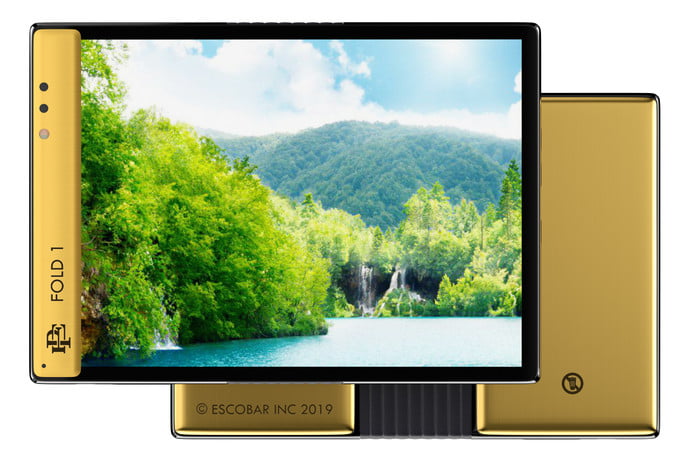 “They are scammers, and now we are preparing the class-action lawsuit. They are cheating the people and selling worthless phones to consumers, overpriced. My lawyers have been ready for a long time,” said Escobar.

And like his infamous brother, Roberto plans to give back money from the lawsuit to the people. “Before I sue them and give money back to the people which they deserve, I wanted to show them that my product is much better.”

Escobar plans to file the lawsuit on January 6, 2020, in the courts of California. “We want Apple to give some of their illegal profits back to the people. I will make sure of it. I have spent almost US$1 million just on lawyers to begin this lawsuit,” said Escobar. 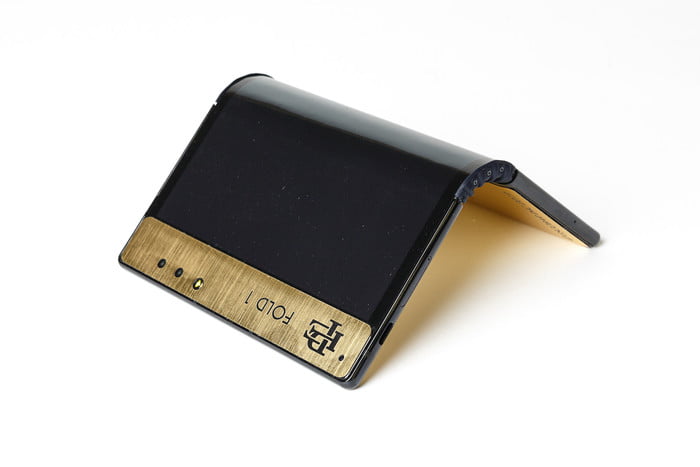 And another thing, with a criminal mind, Escobar’s phone, not like all other phones such as Samsung and Apple, comes with special security, very difficult for anyone to scan the phone both [for] near-person communications like Bluetooth, and also for governments to access the devices. 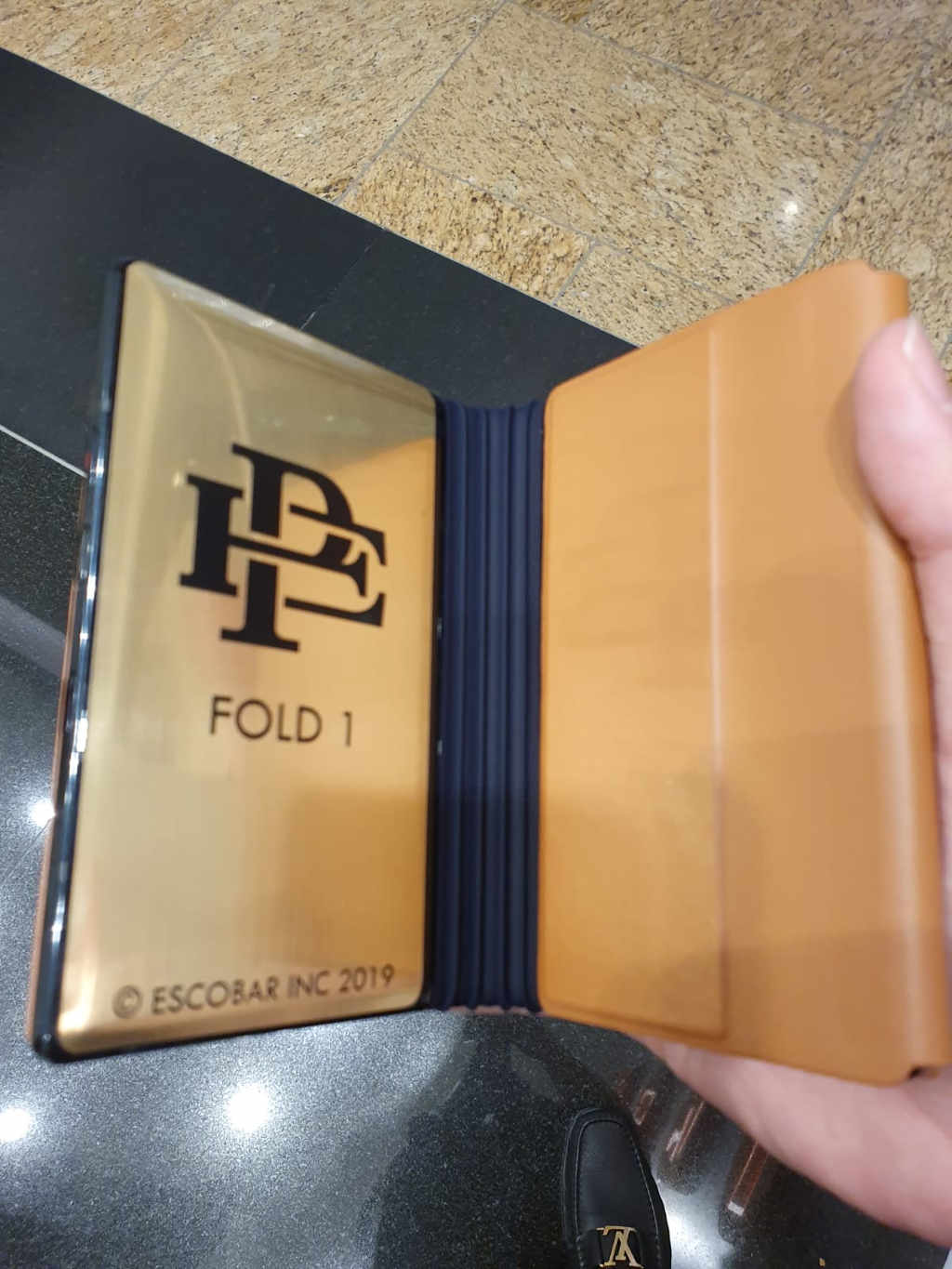 “I will not say that it is 100% secure, but what I will say is that all other phones like Apple and Samsung are 100% open to all governments in the world. We are not. Also, the cover that comes with all phones has a thin layer of metal that blocks RFID and other communications. This is a lot of phone for a small price, but this is, like I say, thanks to us selling direct to customers without any middlemen,” Escobar said. 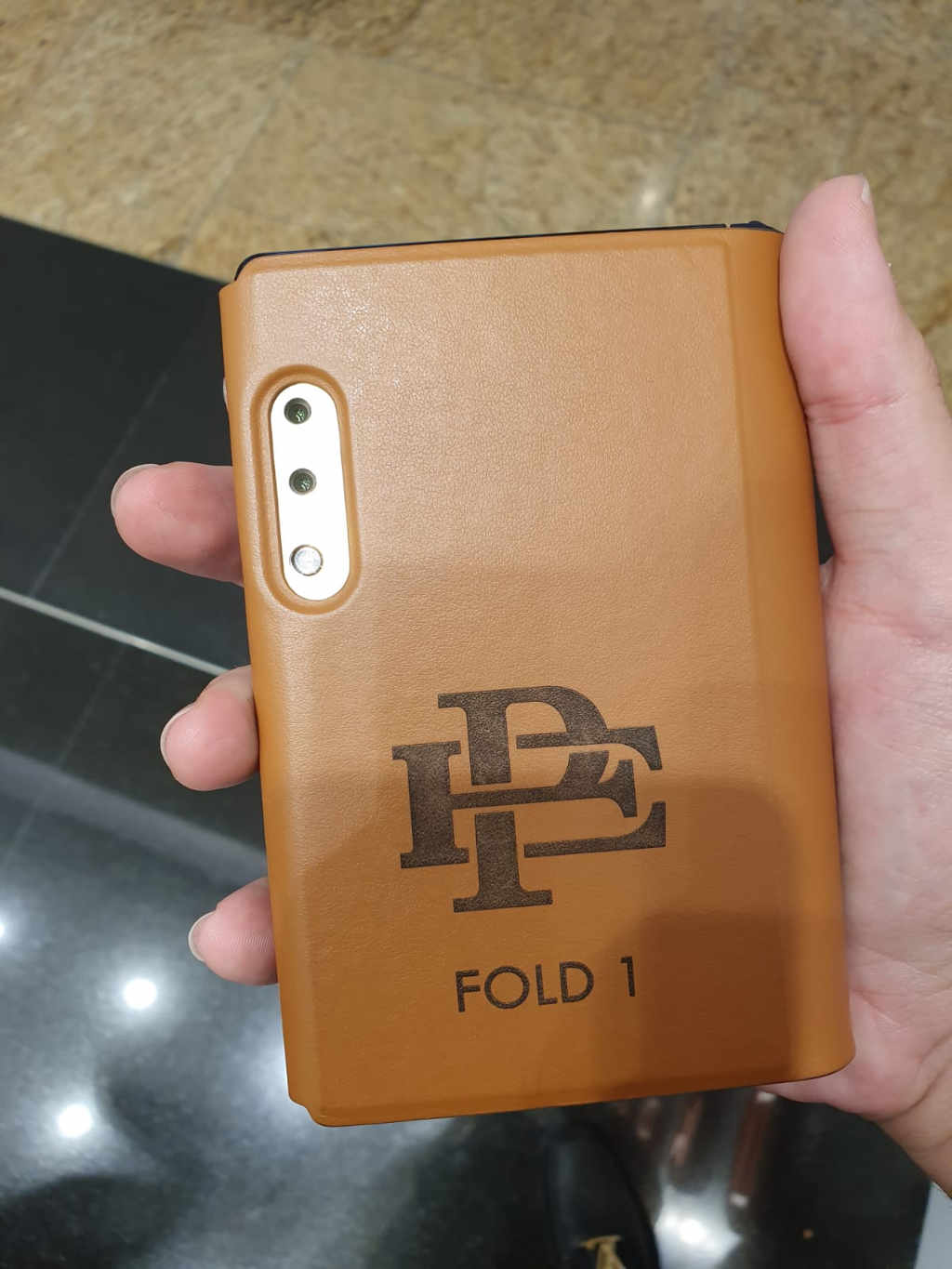