In recent days and within the framework of the National Strike, an image of the Colombian flag upside down has multiplied on social networks.

QCOLOMBIA – In recent days, the image of the Colombian flag upside down has been repeatedly shared on social networks such as Instagram. Although social networks have a role in the midst of the information and misinformation that circulates in current situations, such as videos, photographs and testimonies, these have also been a space for expression in the face of the National Strike that began on April 28. 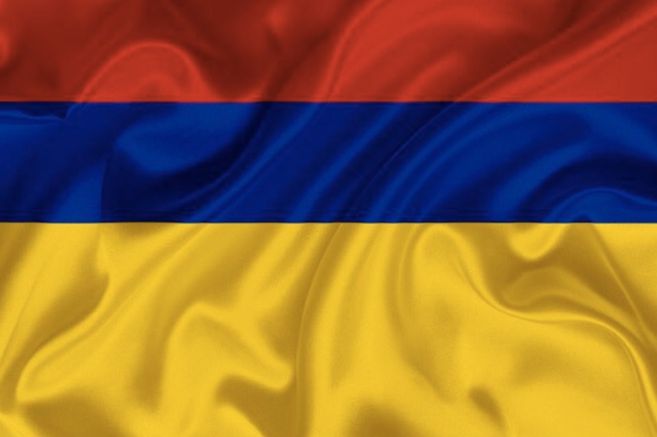 For the cultural critic Omar Rincón, “one of the most interesting things about the current demonstrations is how they play symbolic. [The protesters] do not write opinion columns, or do political essays, they do not speak on television, but they are absolutely forceful visually. The upside down flag is indicating how the country is: blood is above all ”.

For example, another case in which a national flag was turned over was during protests over the assassination of George Floyd, in 2020, in the United States.

Some users of social networks have pointed out that with the Colombian flag upside down, they seek to draw the attention of human rights organizations to the different events of violence that have occurred in the midst of the National Strike.

Public figures, including singers and athletes, such as Radamel Falcao, have shared the flag upside down on their profiles as well.

Other users brought to the debate that the United Nations Charter stipulates that the upside down flag of a country symbolizes an extreme request for help. However, this claim is false.

In an interview with AFP, Florencia Soto, of the Office of the Spokesperson for the Secretary General of the United Nations, confirmed that this statement is not stipulated by the Charter in question: “it does not make such mention in its text.”

However, both the UN and the European Union have spoken out against the current strike in Colombia.

The flag upside down in social networks, with the impact of the prevailing red color and taking into account the meaning that alludes to the blood that was spilled for the independence of the country in the nineteenth century, accounts for discontent at the situations of violence that have been denounced within the framework of this National Strike.