The children who will never return from Colombia’s jungles 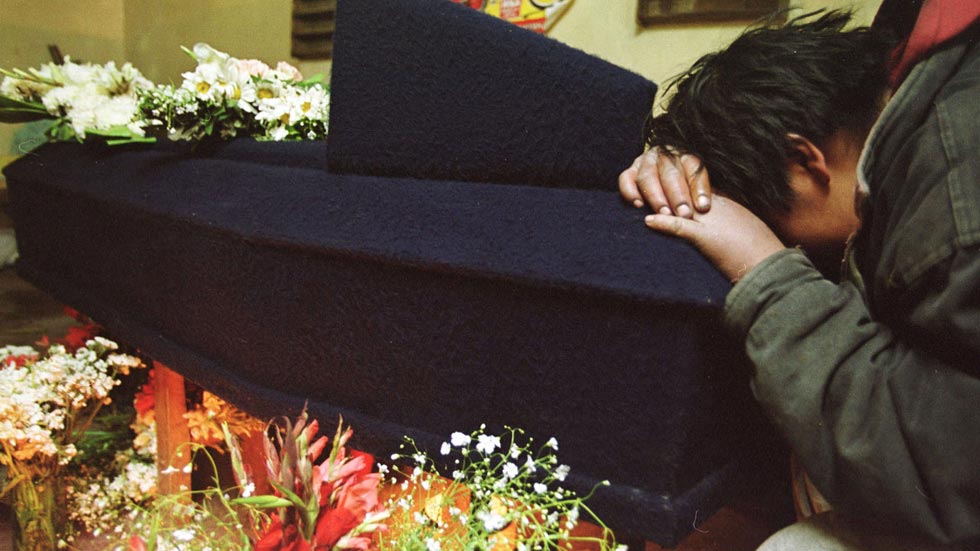 As peace talks between the government and FARC rebels progress in Havana, the locations of numerous burial sites have been revealed, along with the bodies of some 4,000 unidentified children.

In 2013, the Family Welfare Institute and the Medical Examiner’s office set out to start identifying these remains.

We hope that in this way those Colombians whose children have disappeared will have the opportunity to get closer to the truth about the fate of their loved ones, ending the pain and uncertainty that have marked their lives for years and, in many cases, for decades.”

So far, 500 of the children have been genetically identified and their remains passed on to their families.

Estimates of the figure of children who went missing in the war vary greatly, but some believe that more than 10,000 are yet to be found, according to newspaper El Espectador.

Beyond children, the country still faces the challenge of finding tens of thousands missing adults  who were presumably killed in the conflict.