Six Colombian riders will be taking part in this year’s Tour de France, widely considered the world’s most prestigious cycling event. Here’s who they are.

Some of the riders have already gained international fame for their previous performances at global sporting events. Particularly Nairo Quintana and Rigoberto Uran have made spectacular performances at previous cycling tours and world championships.

However, three of this year’s Colombian riders in the 102nd Tour are new and still have to prove their worth in France. 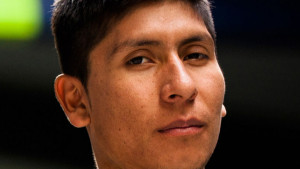 Nairo Quintana is arguably Colombia’s best rider of the moment and one of the favorites to win the Tour. The 25-year-old will be Movistar’s prime bet to end first at the finish in Paris. Quintana’s strong points are France’s mountains where he was able to outperform all other climbers in last year’s race, resulting in him taking home the both polkadot and the white jersey in 2013 for being respectively the tour’s best climber and best young rider. Last year, Quintana won the also prestigious Giro d’Italia. 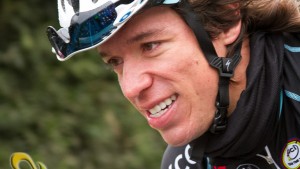 Rigoberto Uran is one of Colombia’s most experienced rider in this year’s Tour de France. The 28-year-old, nicknamed “Berty Boy” by his colleagues, won silver in the 2012 Summer Olympics and became his country’s first national to climb the podium of the Giro d’Italia in 2013 when ending second. He repeated his excellent performance in 2014, leaving only Quintana above him. 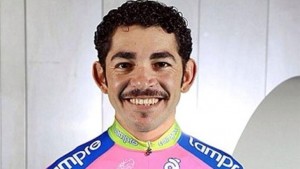 The 36-year-old Jose Serpa is by far the most experienced of Colombian riders in this year’s Tour de France and a member of the Italian Lampre-Merida team, an underdog when the Tour de France kicks of in the Dutch city of Utrech on Saturday. Serpa will be the supporting rider of team leader Matteo Bono. He has been in professional cycling for almost 15 years. 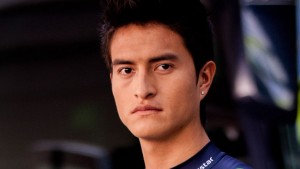 Winner Anacona is Colombia’s first debutante in the Tour. As a new member of the Movistar team, the 26-year-old will support Quintana’s bid to the title. The climber is expected to mainly provide support to Quintana in the often-decisive mountainous part of the tour while other riders will jointly pull Quintana on the flat parts of the course. The Tunja-born cyclist’ most impressive performance so far was during last year’s Vuelta d’España where he won the opening stage. 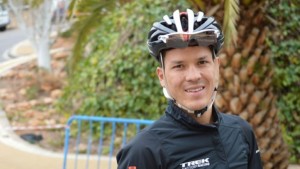 Julian Arredondo has been in professional cycling since 2006 and became globally known after winning the mountains classification in the 2014 Giro d’Italia where he also won a stage. The 26-year-old will be riding with the US Trek Factory Racing team with Frank Schleck, Haimar Zubeldia and Fabian Cancellara. 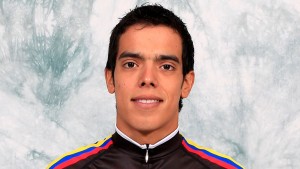 Jarlinson Pantano is a Cali-born cyclist and member of the Swiss IAM Cycling team. The 26-year-old has been in professional cycling since he was 19, but until this year never took part in arguably the world’s greatest cycling race. The Colombian will be one of eight support riders of team captain Mathias Frank from Switzerland.

The post The 6 Colombians taking part in this year’s Tour de France appeared first on .