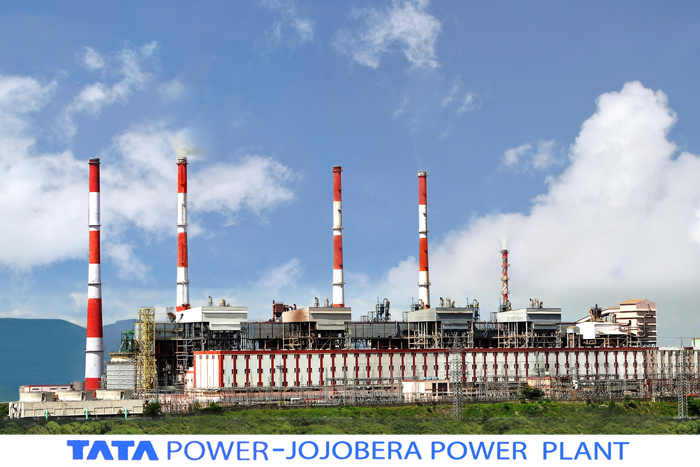 Dow Jones – Tata Power Co. is looking to acquire coal mines and sign long-term coal-import deals in the U.S., Colombia and Africa as it seeks to multiply its generating capacity fourfold over the next eight years, a senior executive said Thursday.

Tata Power is among a number of Indian companies that have started to aggressively pursue overseas coal assets following a 30% slump in prices, despite India possessing massive coal reserves. India has 114 billion metric tons of proven coal reserves but produces only around 550 million tons a year.

India’s inability to produce enough coal and other fossil fuels to power its economy has slowed its growth and forced its power generators, including state-run NTPC Ltd., the largest by capacity, to curtail operations, trim expansion plans and seek coal overseas.

More than half of the nation’s power is generated with coal.

The company has estimated that its coal imports will grow five-fold to 50 million tons annually by 2020 from around 10 million tons now as it raises its total generation capacity to 26 gigawatts from the current 6.09 GW.

Tata Power took a hit last year when Indonesia changed its laws in a way that made coal exports more expensive, raising input costs at the company’s 4GW Mundra project in Gujarat. It is contractually forbidden to pass higher raw material costs on to consumers.

Mr. Sardana said the company has asked India’s federal power-sector regulator for permission to raise rates on power generated from the project.

Tata Power has commissioned two units at Mundra, totaling 1.6 GW, and plans to increase that by 800 megawatts in next two weeks.