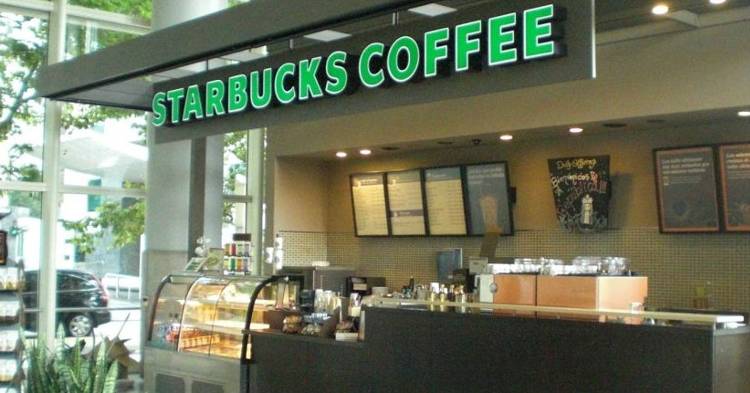 (International Business Times) Two years ago, before I moved to the States, this sort of a question would have baffled me and left me speechless. Now that I have become Americanized by way of the Starbucks franchise, I realize this is the company’s language. And why shouldn’t they have their own language, sizing system and way to do business, with almost 20,000 stores in 62 countries around the world?

The Seattle-based franchise has spread its coffee beans through the world by a global chain of stores where, more or less, the menu stays the same. It prides itself on its consistency, and you will notice that a cappuccino from Starbucks in Japan will taste much like one you get in NYC.

CEO Howard Schultz announced Aug. 26 that Starbucks would open its first store in Bogota, Colombia, in 2014. Colombia is commonly regarded as the coffee capital of the world, and is the world’s third-largest exporter and biggest producer of coffee. Will the invasion be a hostile takeover or are the people of Colombia ready to welcome the American chain with empty coffee cups?

Schultz promised that the company would make certain that the coffee sold in the Bogota store is locally produced and toasted. He has an aggressive plan to open 50 stores in Bogota and other Colombian cities in the next five years.

Spanish-born IBT reporter and former Starbucks employee Patricia Rey Mallen sat down with IBTimesTV to discuss the Colombian invasion and the effect it will have on the culture. She reports that because of its promise to produce and toast beans locally, Starbucks generally has been welcomed abroad.

But with any sort of new franchise, there comes a threat to local businesses. Juan Valdez Cafe, the coffee shop chain named after the fictional character who has symbolized Colombian coffee for more than 50 years, was established by Colombia’s National Federation of Coffee Growers in 2002. It now has more than 230 company-owned, joint-venture and licensed outlets worldwide.

Will Colombians defect to an American coffee chain in 2014? When the doors of Starbucks open and they are greeted by that smiling barista in the green apron, will the people of Bogota order a venti spiced pumpkin latte? Or will American coffee culture simply not translate in a nation that considers itself the coffee center of the world?