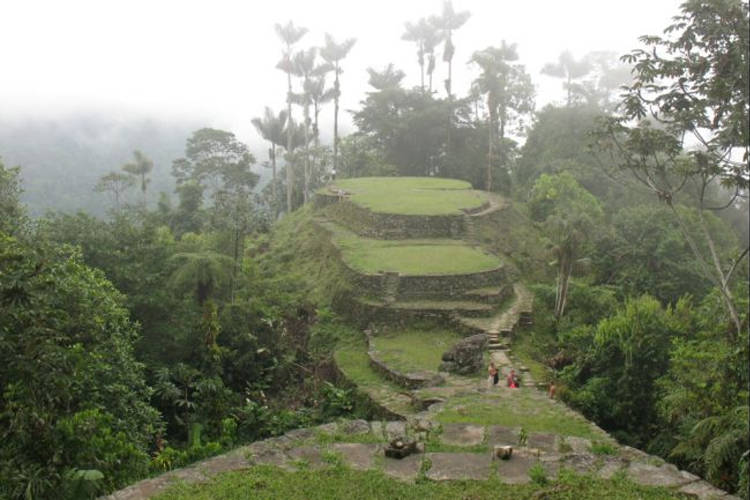 We spend a lot of time worrying about endangered species, especially the cute and cool ones like foxes and bears and big cats.

Well, where do you think all those cute and cool guys live? They live in places: glorious, complex, living, beautiful places. The species of the world couldn’t live without the environments that sustain them, which is why deforestation, resource extraction, and climate change pose such global threats. And when we talk about protecting the “environment” we need to remember to protect particular environments: ecosystems.

Luckily, scientists have decided which ecosystems need the most protection. In a study published in the most recent issue of Science, researchers studied thousands of the world’s ecosystems and ranked them in terms of irreplaceability. These are ecosystems that sustain a stunning range of flora and fauna that couldn’t survive anywhere else. You can browse the complete database.

Eight among the top ten most irreplaceable ecosystems on Earth is the Sierra Nevada, the tallest coastal mountain in the world (5,775 meters). It’s home to 120 species, including white-bellied spider monkeys, white-lipped peccaries, and little spotted cats. There are several species of amphibians and reptiles that don’t exist anywhere else on Earth. Those that live above 3,000 feet evolved in total isolation.

The Sierra Nevada is also home to indigenous peoples. A popular site for tourists (although it’s quite a hike to get there) is the Ciudad Perdida, an ancient city built around 800 AD (650 years earlier than Machu Picchu) and likely abandoned during the Spanish conquest.

The other nine are: