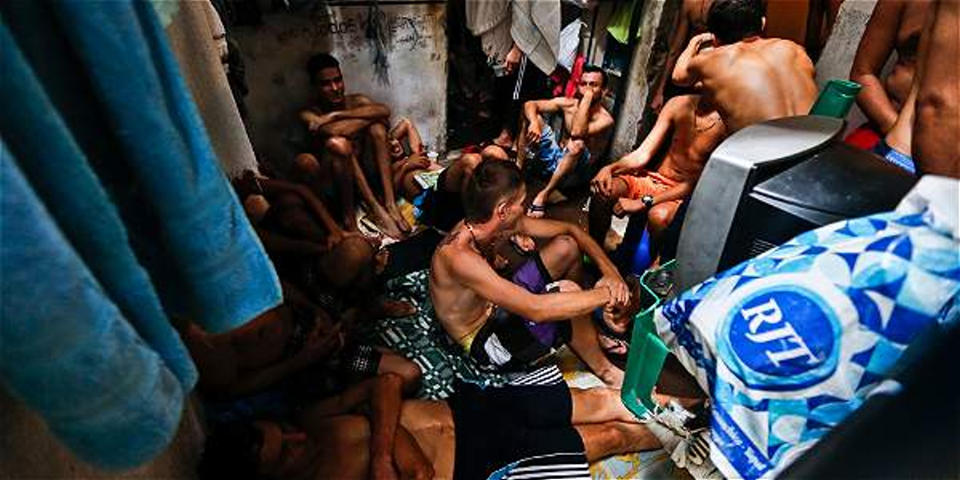 The report describes how Colombia’s prison policies have been characterized by “good intentions and failed projects,” reported El Tiempo. Despite several investment programs designed to increase capacity, it notes, Colombia’s prisons have gone from 10 percent over capacity in 1995 to 54 percent today.

The Comptroller focuses on the failings of the Penitentiary and Prison Services Unit (Unidad de Servicios Penitenciarios Carcelarios – USPEC), which was created in 2011 to manage infrastructure, administration and logistics in the prison system and to address the overcrowding crisis.

Between 2012 and 2015, USPEC managed a budget of more than $660 million, but only a third of this went on infrastructure spending, while the rest was consumed by administrative costs.

Approximatetly $158 million of this budget was dedicated to constructing new prisons, but the Comptroller states that the “service has so far not provided a single new prison place,” according to El Tiempo. 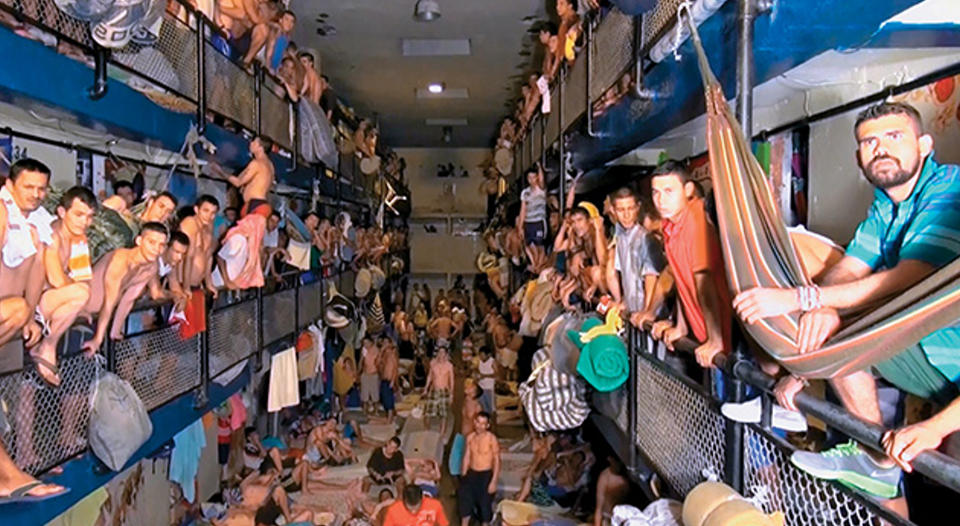 From when the body began to manage investments in 2013 up until 2015, it constructed 2,466 new places, representing a 3.2 percent increase in capacity. However, these places have come exclusively in existing establishments and, according to the Comptroller, “USPEC has limited itself to rehabilitating, conditioning and adapting prison spaces, essentially beds, without genuinely creating new spaces.”

In addition, USPEC has failed to maintain existing infrastructure, and according to the report, 88 percent of Colombia’s prison infrastructure is obsolete.

The issue of overcrowding in Colombia’s prisons goes far beyond the terrible conditions it generates for prisoners.

In overcrowded prisons, there are high levels of criminal control, as guards unable to maintain order cede the task to criminal networks that run illegal economies both inside and outside the prison walls. In addition, this contributes to a cycle of criminality as low level offenders and even defendants on remand are housed with hardened criminals, exposing them to organized crime and increasing the risk they will be dragged into a world of more serious criminality.

While the issue is rife across Latin America, Colombia has at least attempted major reforms to the prison system. Since the turn of the century, the government has launched several programs to build new prisons and increase the capacity of the existing facilities. Some of these programs had a hard-line, maximum security focus, while more recent ones have taken a more humanistic approach. But they have all so far failed to control growing overcrowding, and the reasons why speak to the deeper issues undermining prison reform.

One of the main problems is hard-line populist security laws that create new crimes or lengthen sentences. These laws have flooded the prisons at a rate that has outpaced the implementation of new infrastructure projects. Another major contributor to overcrowding in Colombian prisons is the overuse of pre-trial detention combined with the inefficiency of Colombian justice. Because of this, over a third of prisoners in Colombia have not been convicted.

Reform attempts are also hampered by administrative incompetence and corruption. USPEC was created to shift the burden from the perpetually crisis-hit National Penitentiary and Prisons Institute (Instituto Nacional Penitenciario y Carcelario – INPEC). However, USPEC has been plagued by its own issues; within the first two years of its operations, the body had six different directors.