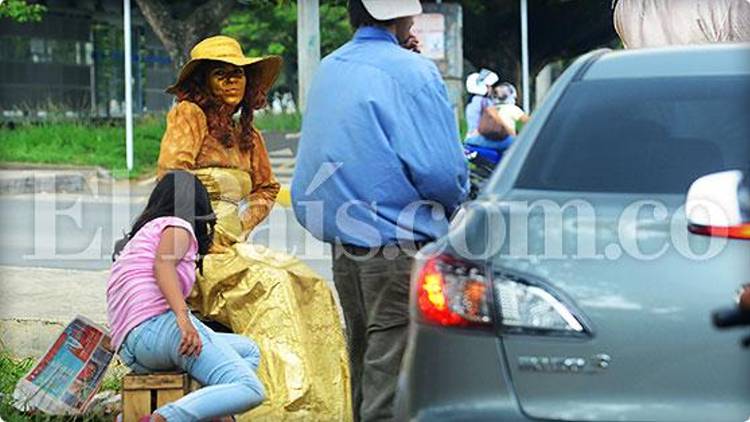 But, with the arrival of December, the director of the ICBF, Jhon Arley Murillo, says the operations will be daily. “The frequency will be daily, because this is the month in which children are used for begging and street vending”, said Murillo.

The last day that the child labour program was held was on Thursday in the Alameda gallery shopping. “We included a rap show talking about responisbility to break this bad”, said Claudia Aparicio, head of the Telefónica Foundation, an organization that works with Proniño Program, which promotes the eradication of child labour in Colombia. 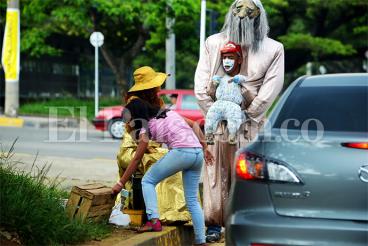 program also provides information to owner of the food stalls and people passing by.

Aparicio added that by the end of November they will have a special mobile unit to tour areas of the city to detect minors in vulnerable situations.

Murillo said that that the program also includes protecting indigenous children, used by their parents to generate sympathy.

Sponsore by Telefonica, the parent of cellular provider Movistar, the exploitation of child labour can be reported by way of the website yodigoaquiestoy.com, also available by app on smartphones or dialing *147# on any Movistar phone.

According to authorities, 34.5% of workng children do not attend school, 46.1% receive no remuneration for their work and 24.8% only get paid one quarter of the salary for the same work paid to an adult.

In Cali, the Proniño program has helped 2.444 chilren who were workers and now attend school.