The death of John Jairo Velásquez Vásquez, alias Popeye, and who was one of the closest to  Pablo Escobar, for whom he worked as a hitman, was confirmed. 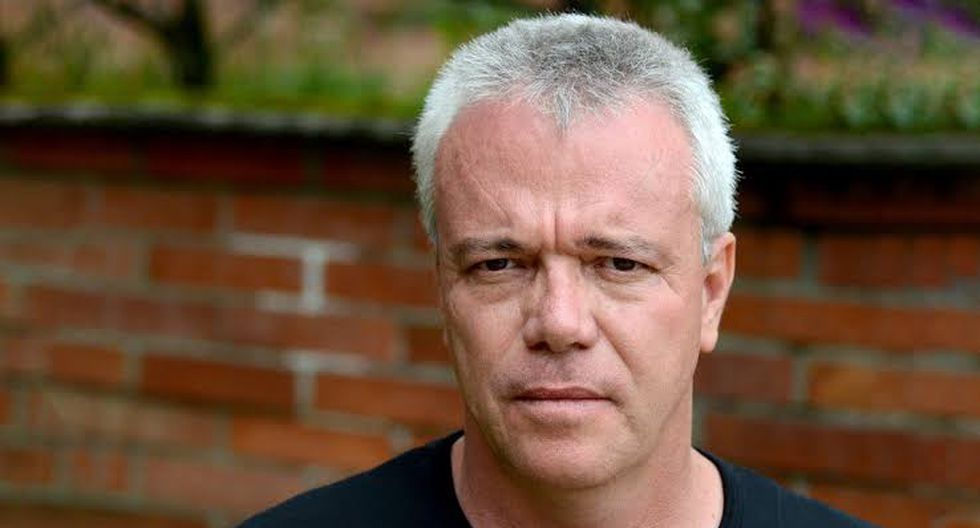 Velasquez died this Thursday morning at a hospital in Bogotá, Colombia, where he remained hospitalized, suffering from esophageal cancer.

Velasquez was already in the terminal stage and had metastases in the stomach, lungs and other abdominal organs.

In August 2014, Velasques was released from prison after serving 23 years of convicted for the multiple crimes he committed under Escobar’s orders. In 2018 he returned to prison for the crimes of extortion. He was well known precisely for revealing details of the life and closeness he had with Escobar.

He was born in Yarumal, Antioquia, in 1962. He is linked to a large number of crimes that shook Colombia and the world in the 1980s and early 1990s, perpetrated by the Medellin Cartel.

(Narco Legacy In Colombia) By the time he died, Colombia's biggest...
Read more

The closure of the Pablo Escobar Museum in Medellín, Colombia, represents...
Read more
- paying the bills -