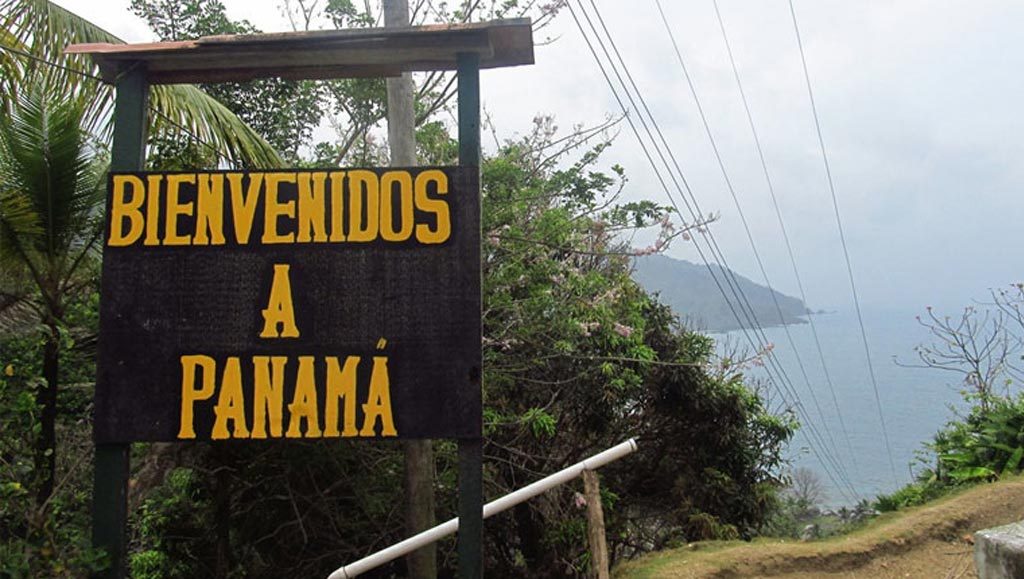 On Thursday the two countries reached an agreement about the exchange of financial information. The agreement will come into effect as soon as it is signed, which reports indicate will happen at the World Economic Forum of Latin America in June in Medellin.

The agreement states that the exchange of information between Colombia and Panama will be upon request until 2018. After that, Panama will automatically offer the information to the international community, Colombia included.

“The agreement with Panama is an important step that will contribute to the fight against money-laundering and tax-evasion.”

Much of the negotiations were of a technical nature, seeking for example to prevent double taxation of companies that have do in fact have real activity in Panama and are not simply shell companies.

However, Panama also sought assurances that the information would “only be used for tax purposes and that it will remain confidential once the automatic exchange begins from 2018.”

Colombia’s finance minister Mauricio Cardenas assured them that “the information will only be used for prosecution and tax purposes and not for anything else, that is the guarantee and the security than we give to the Colombian investors, to the people who have the obligation to declare assets in Colombia”.

These negotiations with Panama actually began in October 2014. Until now they were fruitless, but with the leaked documents from Panama-based law-firm Mossack Fonseca showing the extent to which the world’s elite are using Panama as a tax haven, there has been big international pressure for more transparency.

Cardenas took a moment to offer counsel to those feeling anxious in the aftermath of the Panama Papers. “Once Colombians have declared [their assets] they can have peace of mind, knowing that their situation in matters of tax is completely sound.”