Over half a million Venezuelans fled to Colombia

More than half a million Venezuelans have taken refuge in Colombia to escape the crippling economic crisis in their country, Colombia Immigration (Migración Colombia) said on Friday. 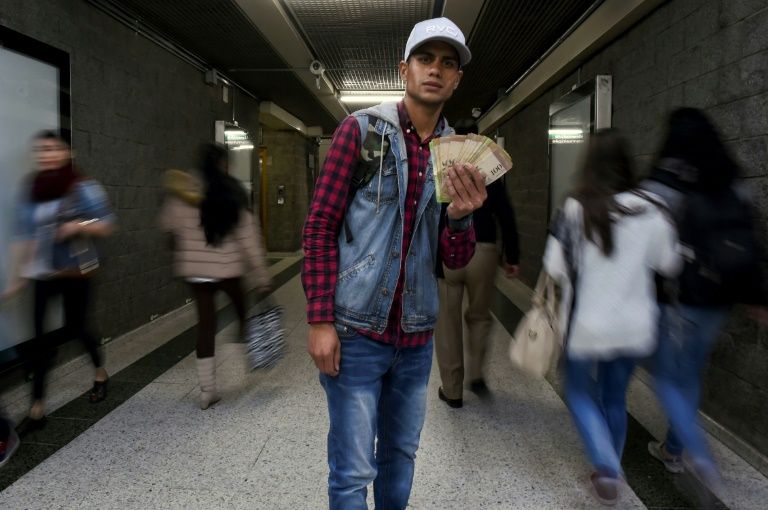 Authorities said 550,000 Venezuelans entered the country in 2017, an increase of 62 percent in the last year.

Venezuela’s crisis “has not only forced thousands of nationals to return to Colombia, but also caused Venezuelans to our country … as a means to transit to other destinations, to settle or to purchase essential products,” said Colombia’s director of immigration, Christian Kruger.

Finance Minister Mauricio Cardenas said earlier this week that the government has assumed the cost of its “policy of openness and solidary” up to now. “We have offered emergency medical care and school for all Venezuelans,” he said.

However, he warned that Colombia “has limitations if these migratory processes escalate.”

The migration authority said some 1.3 million people had registered for a border mobility card, which allows them to travel between the two countries.

Apart from the 550,000 Venezuelans who remain in Colombia, another 231,000 traveled through the country en route to Ecuador last year.

The Colombian government has accused Venezuela’s Nicolas Maduro of installing a dictatorship, and has offered refuge to his opponents.

UN Secretary General Antonio Gutteres said on a recent visit to Colombia that the United Nations was willing to send more aid to help cope with the influx of migrants.