QCOLOMBIA – At least 31 people have been killed, 1,220 have been injured and 87 have gone missing in a week of protests in Colombia, the Institute for Development and Peace Studies said. 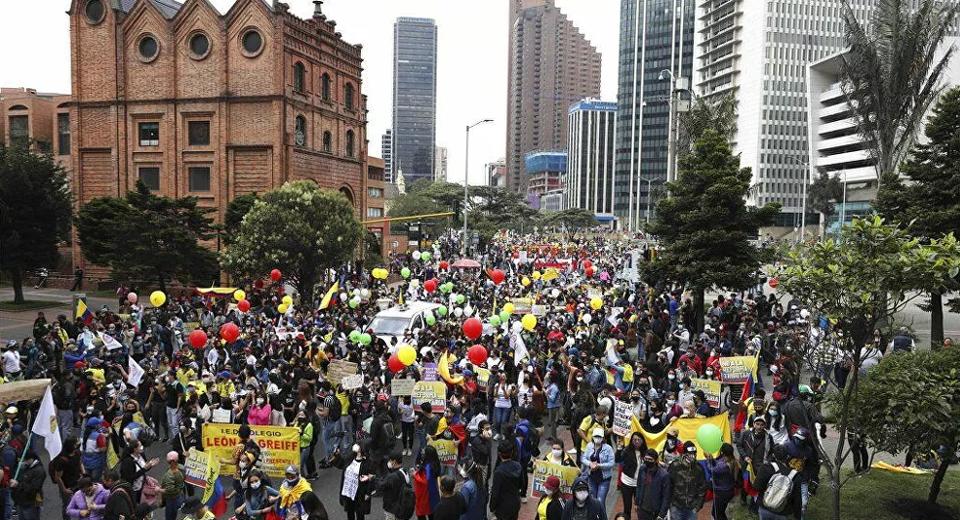 “31 people have been killed between April 28 and May 4, more than three cases are to be confirmed,” the institute said on late Wednesday.

According to the institute, the protests left 1,220 protesters injured, with 18 sustaining eye trauma. In nine cases, police officers resorted to sexual harassment toward women.

The largest number of fatalities – 24 – were registered in the city of Cali, Colombia’s third-largest city.

On late Wednesday, a group of protesters tried to gain access to the Congress building as lawmakers gathered to discuss the rallies.

“Several minutes ago, we had to evacuate the Congress building to ensure safety as some protesters tried to rush inside. Let us not allow violence to drown out the protest!” lawmaker Mauricio Toro tweeted.

The politician called on protesters to keep restraint and stressed that Congress was working to protect democracy and the people’s right for peaceful protest. 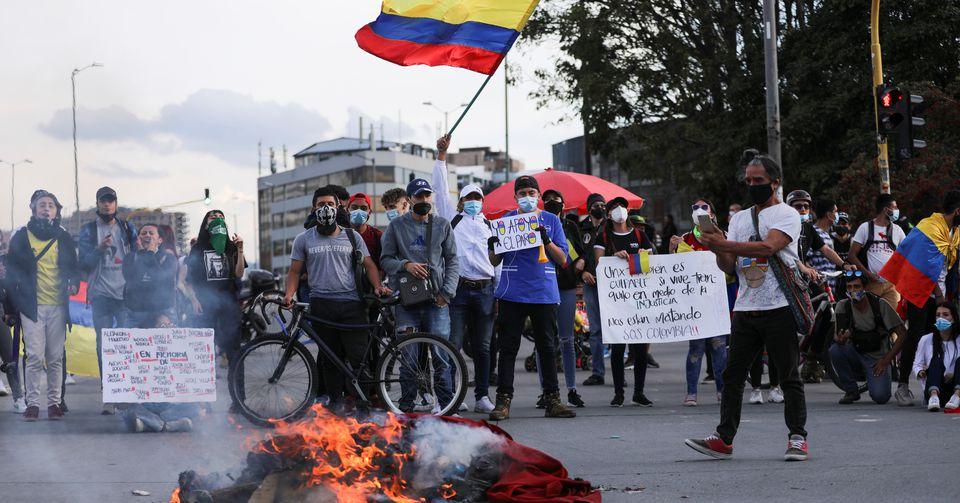 The rallies in Colombia, against an increase in gas prices and utility bills as part of a state-proposed tax reform, have been underway since last week. Although President Ivan Duque called the reforms off on Sunday, marchers have continued to protest, calling for a nationwide strike.

In addition to the cancellation of the tax reform, labor and student organizations are demanding a review of the sanitary emergency and health care reform, the dissolution of the Mobile Anti-Disturbances Squadron or Escuadrón Móvil Antidisturbios (ESMAD) – riot police, the demilitarization of cities and punishment for those who killed protesters.

Many protesters are calling for the ESMAD to be disbanded, but some said they did not blame individual officers.

“They get orders from the state, which they have to follow,” said student James Romero, 18, who joined a chanting crowd in Bogota’s central Bolivar Plaza.

Romero told Reuters that he was struck several times in the back by a baton-wielding ESMAD officer while running from confrontations on Saturday.

Bogota psychologist Benjamin Paba Al-Faro, 53, said he was demonstrating for better education and to ensure the continuity of the peace process with now-demobilized FARC rebels, adding: “This isn’t about defeating just one law.”

Poverty, which rose to 42.5% of the population last year amid coronavirus lockdowns, has aggravated long-standing inequalities and reversed some recent development gains.

The number of Colombians living in extreme poverty grew by 2.8 million people in 2020.