QCOLOMBIA – Colombians took to the streets last week despite COVID Pandemic restrictions to protest the administration of President Ivan Duque (above). 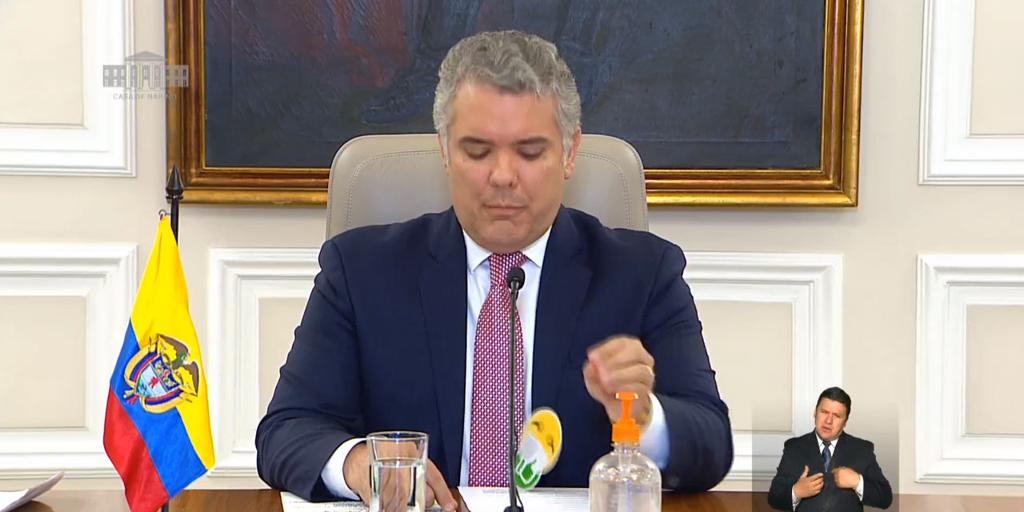 Though the Fiscal Reform package designed by his now-former finance minister, the inept communicator Alberto Carrasquillo sparked the protests, they continued even after the unpopular tax-hike package was withdrawn and Carrasquillo sacked.

This may have surprised many observers, who would think the strike and protests would be called off. But instead, they continued, and by some measures, intensified.

Here are some of the reasons why:

These national protests are expressions of discontent that go far beyond a package of tax hikes. There is widespread discontent and distrust of the current administration on a myriad of topics. Colombia must desperately pass some form of fiscal reform to balance the national budget, but President Duque and his Centro Democratico no longer have the political capital to sell such policies to Congress and the Colombian public. The Centro Democratico party has a small but vocal base of die-hard militants, but they are now a small minority in Colombia, holding only 19 of the country’s 108 senate seats, and 32 of Colombia’s 172 seats in the house of representatives.

Colombia’s attorney general Francisco Barbosa, a friend of the president, has brought criminal charges against former Medellín Mayor and Governor of Antioquia, Sergio Fajardo for contract irregularities during his time as governor. Many across the political spectrum in Colombia have widely denounced the charges as a naked attempt to derail Fajardo’s presidential ambitions.

Fajardo, a center-left politician and math professor came in third in the last presidential elections, setting up a runoff between Ivan Duque and former revolutionary and leftist senator Gustavo Petro. Many Colombians have expressed disdain for both the far-left ideas of Gustavo Petro, who served a disastrous term as mayor of Bogotá from 2012 to 2015, or the strident far-right authoritarianism represented by Alvaro Uribe’s (& Ivan Duque’s) Centro Democratic party.

Presidential elections take place next year. Hopefully Colombian politicians and the Colombian public can call a truce and calm tensions enough to battle through ballots in the upcoming months rather than through police bullets and the Molotov cocktails of thugs and rioters.