No Tourists Among Victims in Colombia Bombing 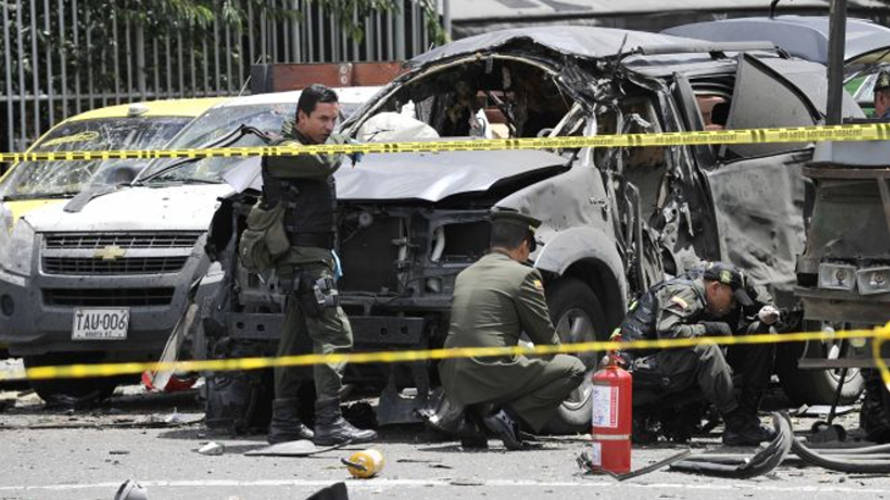 Colombian President Juan Manuel Santos says nine people, including civilians, military and a police officer, died in an attack on a police post that’s being blamed on rebels.

Santos says 23 civilians, 12 police and three troops were wounded in the attack in the community of Inza in Cauca department (south of Cali). He has offered a reward worth about $26,000 for information for leading to the capture of those responsible.

Santos ratified the continuation of peace negotiations with the FARC but ruled out a ceasefire. The talks have been held in Cuba since late 2012.

The national police website posted audio from police Maj. Gen. Jorge Nieto saying, “All (evidence) indicates that there were cylinders camouflaged by food items inside of a vehicle.” Nieto added that the attack occurred when residents were preparing for a farmer’s market day in the municipality of Inza.

The FARC has been at war with the Colombia’s government since the 1960s, a time marked by periodic bloodshed.

Santos was first elected in 2010 on a platform of continuing an offensive against the leftist guerrillas that have been at war with the government for decades, but he instead followed a different path by pushing forward with the peace process starting last year. He announced last month that he’d seek re-election against, among others, rival Oscar Ivan Zuluaga, who has called for an end to the peace talks and is against giving a political space to the rebels.

Santos said during an awards event Thursday in Bogota that Colombia “is a country decisively seeking peace, and advances in the direction of dialogue with firmness and prudence, without neglecting security for a single second.”

On Saturday, the president condemned what he called a “cowardly” act and offered a reward of up to 30 million pesos ($15,500 US) for any information leading to those responsible.

He also insisted that the Colombian government wouldn’t back down in the face of these and an estimated 500 other attacks carried out this year.

Said Santos: “If the FARC believe that these acts will get us to a cease-fire,… they are wrong, they are completely wrong beginning to end.” 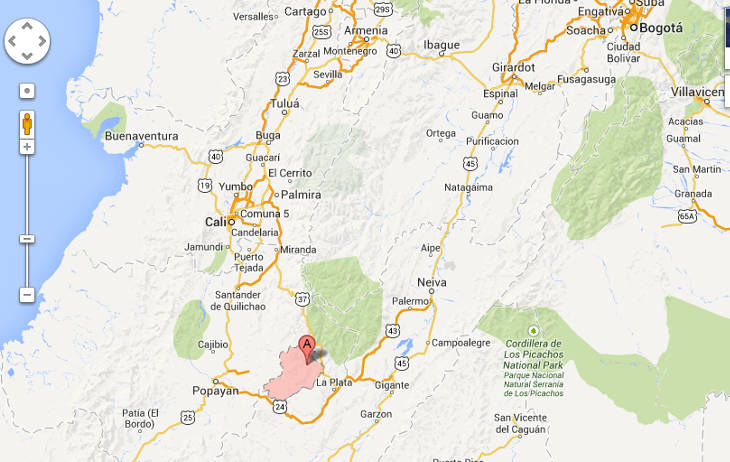