No, sadly, Japan’s government won’t pay for you to have a holiday

A 99.9 percent drop in foreign visitors led Japan to propose a plan to pay half of a tourist's travel costs - but it's only an idea for domestic travelers

In April this year, only 2,900 tourists visited Japan. In April last year, 2,926,685 people visited the country: tourism has experienced a 99.9 percent year-on-year drop. 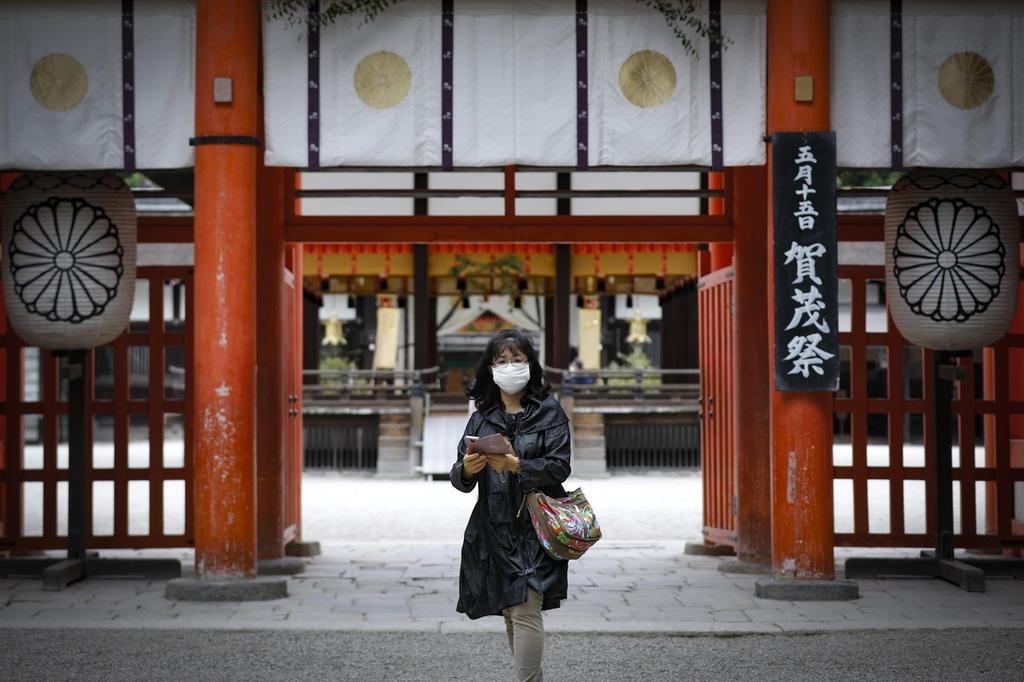 So, in an effort to try to restart the industry, officials are considering a plan that would include the Japanese government paying half of tourists’ travel expenses.

However, while it was first believed this proposal may include foreign travelers, the Japan Tourism Agency has confirmed the offer was aimed at domestic tourists only.

“The Go to Travel Campaign under consideration by the Japanese government is to stimulate domestic travel demand within Japan after the Covid-19 pandemic and only cover a portion of domestic travel expenses,” the agency tweeted.

At the moment, it is just a proposal. Officials are mulling it over as one way to try to reinvigorate Japan’s crushed tourism sector.

If it were to get the green light, the 1.3 trillion yen (US$12 billion dollar) plan could start as early as July, according to local media reports. This would depend on coronavirus-related travel restrictions having eased.

There are no further details on what exactly would be covered in the scheme in terms of airfares or category of hotels.

The news comes after the country recorded its quietest April in decades. Typically, this time of year is one of Japan’s busiest as tourists flock to the country to see its famous cherry blossoms.

Coronavirus-related restrictions in place this April kept more than 99.9 percent of visitors away, leaving Japan to record its lowest number of international visitors since 1964.