The Health Ministry reported on Tuesday that nine people who did not have their covid-19 vaccination certificate at the time of entering the country were returned to their country of origin; Ask the airlines to reinforce the filters before arrival in Colombia.

QCOLOMBIA – On Tuesday, December 14, the measure that requires international travelers to have a covid-19 vaccination card or certificate to enter Colombia by air came into force. 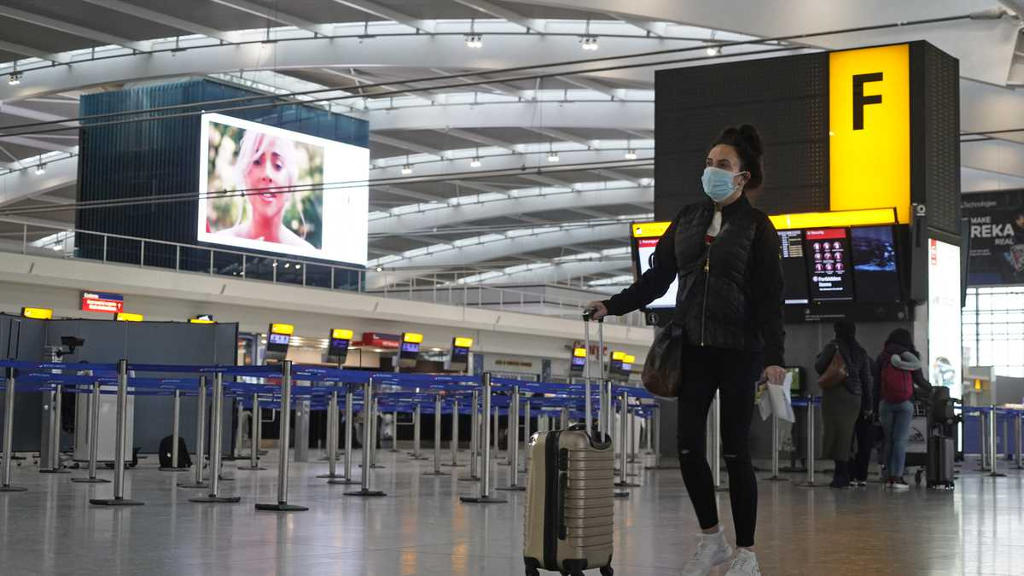 Faced with the measure, the Ministry of Health reported that nine people were rejected for not meeting the requirements.

“Around 25,000 people arrived in the country today; Of these, nine travelers were found not to comply with the measure, for which they were inadmissible and returned to their place of origin. Eight arrived in Bogotá and one in Cartagena,” said Julián Fernández, director of Epidemiology and Demography at the Ministry of Health.

The nine foreigners are of various nationalities: two Americans, two Venezuelans, two Dutch, one Russian, one French and a Portuguese, arriving from countries such as Spain, Mexico, Panama, the United States, Cuba and Curaçao.

“It is important that the airlines, which are the first filter for travelers, strengthen controls to avoid the arrival of passengers who fail to comply with the measure established by the Colombian government. This control is described as responsibility in article 4 of Resolution 2052 of 2021,″ emphasized Fernández.

What are the requirements?

The Ministry of Health reminds that all people from international flights must prove their vaccination with the complete scheme (both doses), completed at least 14 days prior to arriving in Colombia, and in addition to the vaccination card, they must present a negative PCR test less than 72 hours before the flight.

Additionally, the requirement of the pre-registration of migration Colombia will remain in force on the pagehttps://apps.migracioncolombia.gov.co/pre-registro/public/preregistro.jsf

The vaccines accepted by Colombia are all those approved by the World Health Organization (WHO) or a country recognized by the United Nations. The complete schedules do not include a booster vaccine, known as an additional dose or third dose.

“Booster vaccines are desirable, but not necessary to enter Colombia,” said Fernández.

Some countries have authorized heterologous combinations (different vaccines) in the basic scheme, these heterologous schemes are also valid to enter Colombia.

The rule must be complied with by all travelers 18 years of age and over and only Colombians, foreigners residing in Colombia and diplomats have exceptions for unvaccinated people, who must present a negative PCR test less than 72 hours before the flight.

Foreigners who do not live in Colombia cannot enter the country if they have not completed their vaccination scheme.