More than a ton of marijuana seized in northeast Colombia 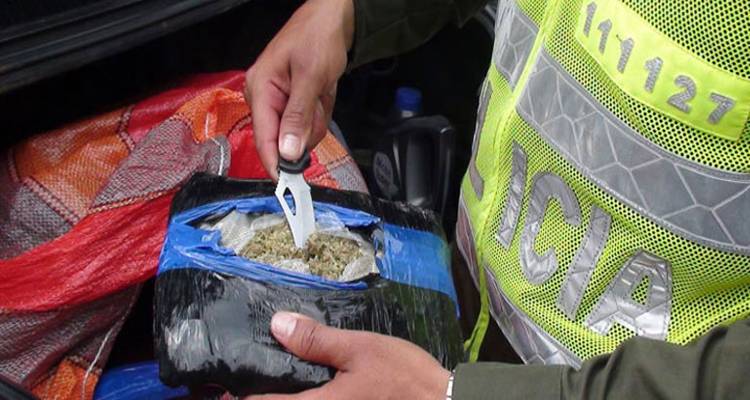 Colombian authorities seized 1,300 kilos of marijuana in northeastern Colombia on Thursday in an operation organized by the military.

Members of the Colombian Armed Forces and of the Technical Investigation Body of the Prosecutor General’s office initially confiscated about 50 kilos of marijuana that was being transported in a public transportation vehicle.

The vehicle was stopped in between the Santander state capital of Bucaramanga and a smaller municipality, Piedecuesta.

Shortly thereafter, the authorities received information that there was a much bigger shipment nearby.  Both forces immediately responded to the tip and subsequently discovered 1,250 tons of marijuana.

Three people were arrested in the operation and they are currently being held in Bucaramanga.