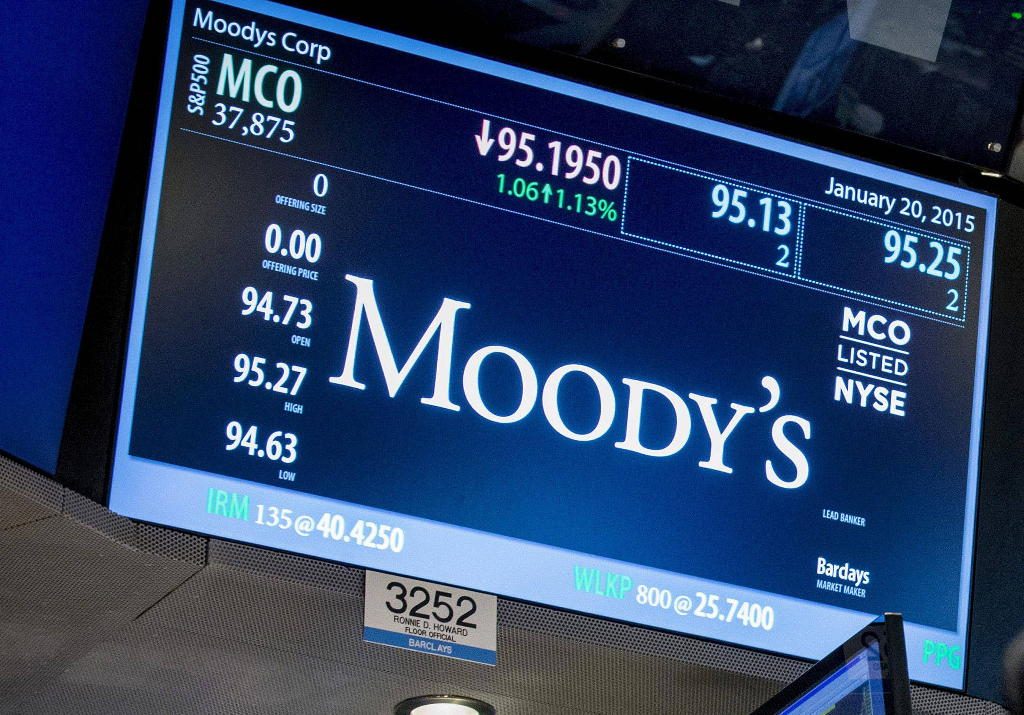 The key reasons listed for the negative outlook are uncertainty surrounding the country’s upcoming elections, challenges adhering to the so-called fiscal rule, and the risk of economic growth remaining below potential.

Moody’s cited the risk that the next government has a “weak mandate” that prevents it from adopting additional fiscal measures to preserve Colombia’s fiscal strength.

It added that, while the agency does expect Colombia to hit its fiscal deficit target of 3.3% of GDP this year, low growth and still-lagging tax revenue, despite the reform passed in last 2016, are likely to result in a “lower rate of fiscal consolidation.”

Still, despite the concerns, the New York-based agency acknowledges that Colombia shares some key rating factors — including institutional stability, economic size, and growth — with other Baa2-rated nations.

Thus, if the new incoming government, which will take over in August after President Juan Manual Santos concludes his second term, can continue to reduce the nation’s fiscal deficit and formalize other measures, then Moody’s could revise Colombia’s outlook back to stable.

The move follows a ratings downgrade for the country last December by Standard & Poor’s, which cut Colombia’s long-term foreign currency sovereign credit rating from BBB to BBB-. The agency highlighted the country’s “diminished policy flexibility” due to “weakened fiscal and external profiles” and external debt in its analysis following the move.

Last October, Fitch Ratings affirmed its BBB rating for Colombia with a stable outlook. This month, however, the agency warned that the next government likely must cut spending to meet its 2019 fiscal rule target of getting the fiscal deficit down to 2.2% of GDP.

“The new administration takes office in August,” stated Fitch Ratings. “Its first major challenge will be to present the 2019 budget, testing its commitment to meet the current fiscal rule’s targets.”