No word on how Miss Colombia Ariadna Gutierrez responded to the offer. 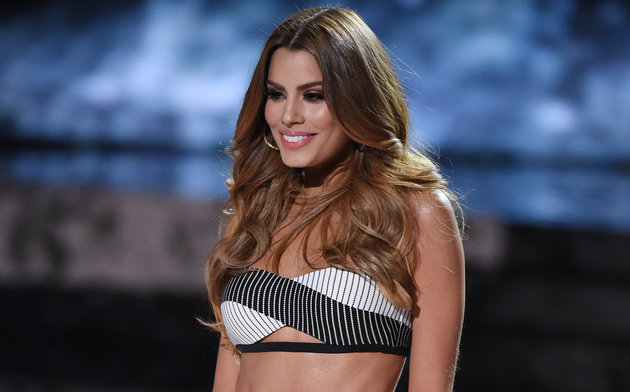 Vivid’s repertoire of stars who have appeared in their films include Teen Mom’s Farrah Abraham, Pamela Anderson, and Kendra Wilkinson, according to Hollywood life.

Miss Colombia Ariadna Gutierrez was accidentally crowned the winner of the Miss Universe pageant on Sunday night after host Steve Harvey misread the results and announced her as the victor over Miss Philippines. He immediately retracted his statement and clarified that she was the first-runner up, in what was surely one of the most awkward TV moments of 2015.

Gutierrez hasn’t revealed how she responded to the offer, but she thanked her fans for their support and kindness throughout the post-pageant media frenzy.

“I want to thank each and everyone of you who have sent messages of support and strength,” she said in an Instagram post on Wednesday, “I was able to bring happiness to my country after becoming Miss Universe for only a couple of minutes… Today because of that COLOMBIA and the LATIN COMMUNITY are being talked about in every corner of the world.”