Medellín’s Comuna 13: Transforming the past with paint

Medellín’s Comuna 13 seems like a reinvention story for the ages. Once one of the most dangerous neighborhoods in the capital of Antioquia, Comuna 13 has become one of the biggest tourist destinations in Medellín, offering daytime graffiti tours and dance performances in the streets. 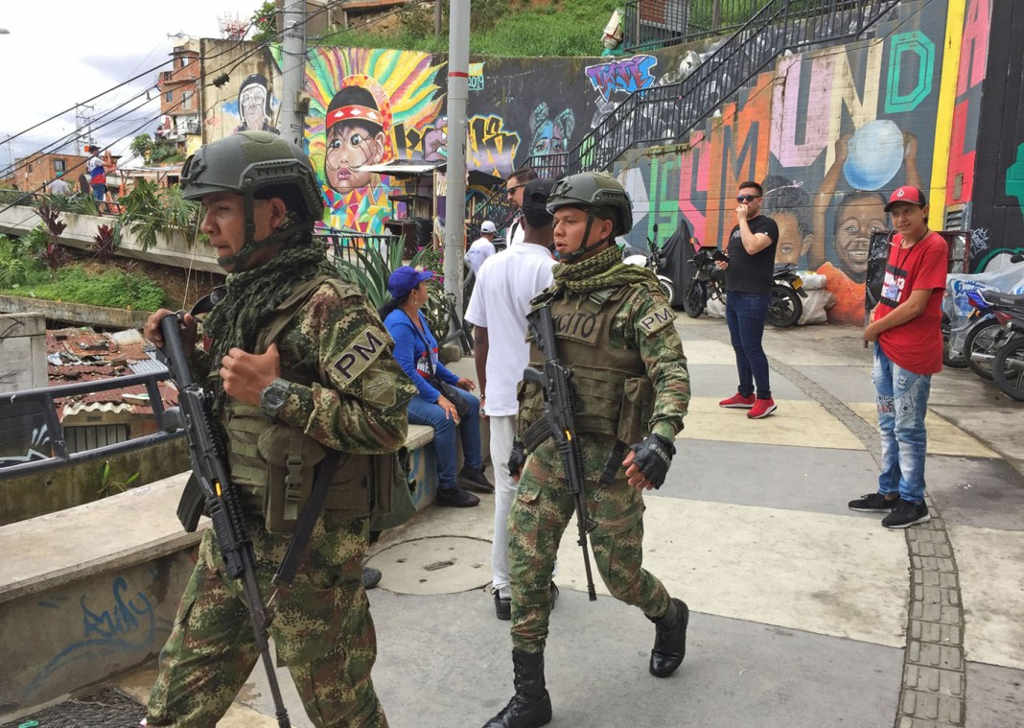 The neighborhood sells itself as an area transformed – but could one truly call it a “safe” place? Even casual visitors to Comuna 13 will notice the stark difference between what they are shown and what they see in the distance, reports The City Paper Bogota.