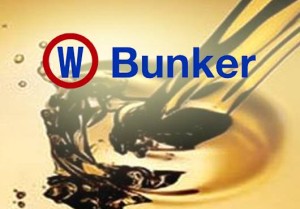 Marine fuel supplier OW Bunker said Monday it would start operations in Cartagena, Colombia. “The move into the Colombian bunker market builds upon OW Bunker’s presence across the region with existing offices in Chile, Uruguay, Panama and Brazil,” the company said in a statement.

The Colombia office is in Cartagena on the Caribbean. It will serve “the wider Caribbean marine fuel market as well as vessels transiting the Panama Canal, particularly container vessels, tankers, bulk carriers and cruise ships,” said OW Bunker.

The company’s core activity is the global sale of marine fuel through its reselling operations and its physical distribution operations, where it operates over 30 large and small refuelling vessels in its global fleet.