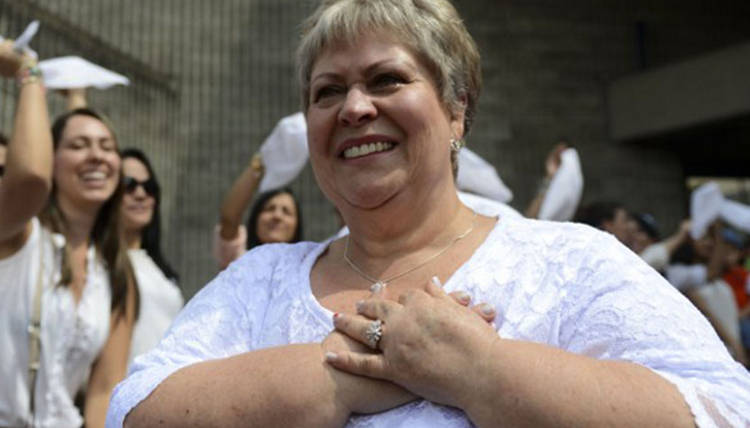 Luz María Escobar, the sister of the world’s most wanted man in the 90′s, apologizes to victims of her brother’s crimes.

Pablo Escobar‘s sister made the public tribute on Monday, 20 years after her brother died in a confrontation with police.

“We’re going to spread the seeds of forgiveness and hope in the hearts of victims, relatives of victims, everyone”, said Luz María.