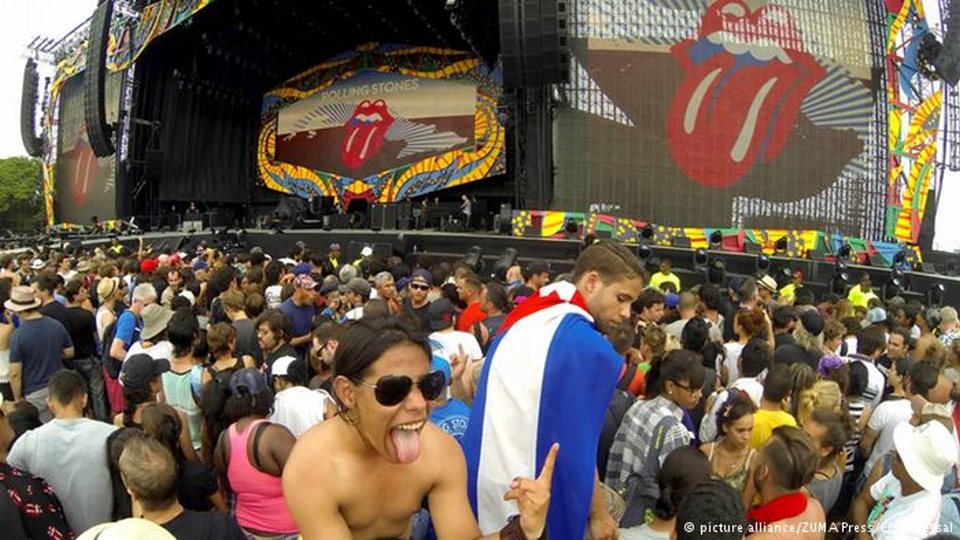 On March 25, just one day after the end of a historic visit from US President Barack Obama, who was the first US president to visit Cuba in 88 years, the Rolling Stones played Havana. Tens of thousands of Cubans poured into the Ciudad Deportiva stadium to cheer the cult British band’s first ever concert on Cuba.