Lack of Fuel and Mistakes Caused Air Accident in Colombia

TODAY COLOMBIA, Bogota – Running out of fuel, together with a late report by the crew on the emergency were the causes of the air accident that took place in Antioquia that caused the death of 71 people, the Colombian Civil Aeronautics asserted today.

Investigators did not identify any fault that could have caused or contributed to the accident, or evidence of sabotage or suicidal attack, according to a report by that entity that was published today.

Another factor that contributed to the disaster was the approval of the flight for that route, planned and processed by the airline LaMia, said Air Security secretary, Colonel Fredy Bonilla.

According to the plan presented by the pilot at the airport in Santa Cruz de la Sierra, Bolivia, the autonomy of the pane was four hours and 22 minutes, exactly the same time of the trajectory to fly. 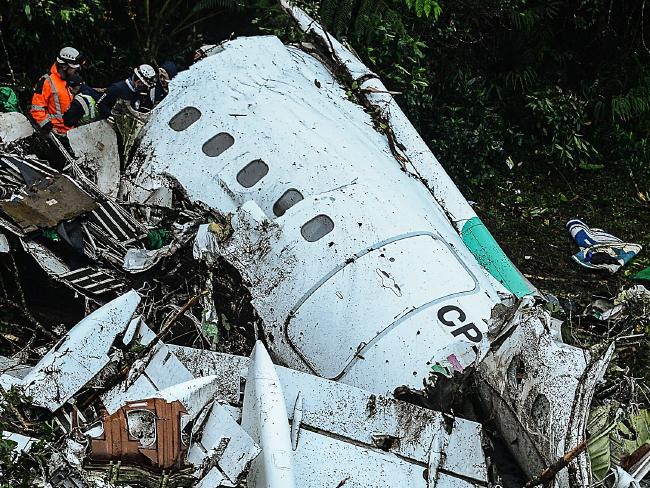 In line with international standards, the plane should have had fuel for one more hour and a half, which means for a longer distance that would have allowed it even to diver the course, if necessary, to an alternative airport. However, the route was authorized, as the Civil Aeronautics explained in a report published by the website El Tiempo and the station Blu Radio.

Despite the seriousness of the situation, the captain declared the emergency seven minutes before the plane crashed against the hill El Gordo, which is called now Chapecoense, in memory of the members of the soccer club with the same name that died on November 28.