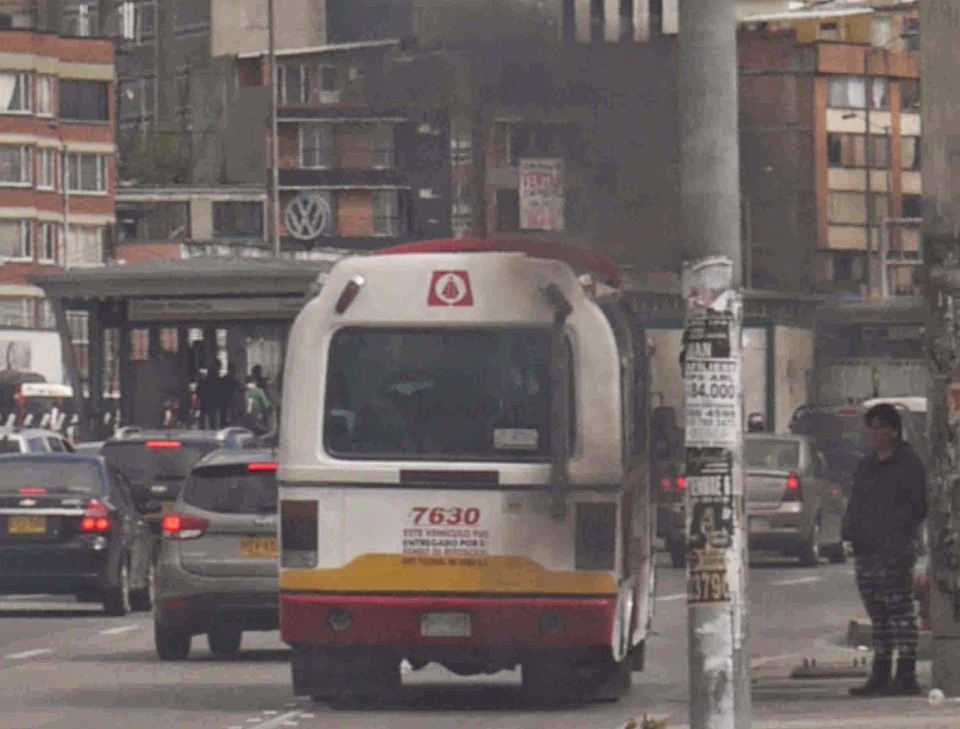 COLOMBIA NEWS — BOGOTA,  Mayor Petro has used the ‘Environmental Pico y Placa‘ as his legal tool to apply the Pico y Placa rule to private buses. (That decision triggered the short bus strike last week.) The Pico y Placa Ambiental was created by a previous mayor as a way to pressure bus companies to repair their buses and equip them with environmental controls, by restricting the use of buses belonging to companies which didn’t meet certain standards. Very few bus fleets met the standards. But, instead of doubling down on these poisonous machines, the city government dropped the idea. 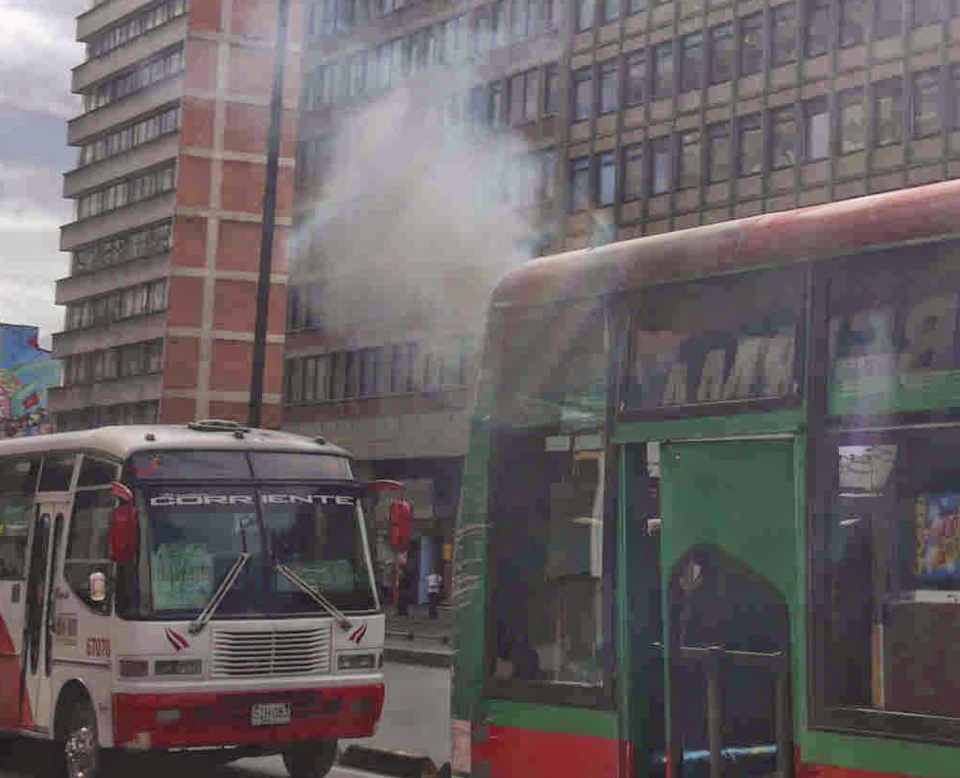 Now, Petro has resurrected the ‘Environmental Pico y Placa – but ignoring the environmental criteria, and simply banning buses from the streets three days each week depending on the last digit of their license plates. The law is probably a good thing, particularly because Bogotá has a big oversupply of buses. But if Petro would actually enforce the law’s environmental standards, then we’d all be breathing a lot easier. Here are a few pictures of belching buses I’ve seen the last few days.

Incidentally, even if Petro’s Pico y Placa has done little to clean the air, the bus companies’ three-day strike did do something, according to government measurements. RCN reports that during the strike carbon dioxide levels dropped 45%. That number seems way too large, but the air was cleaner.