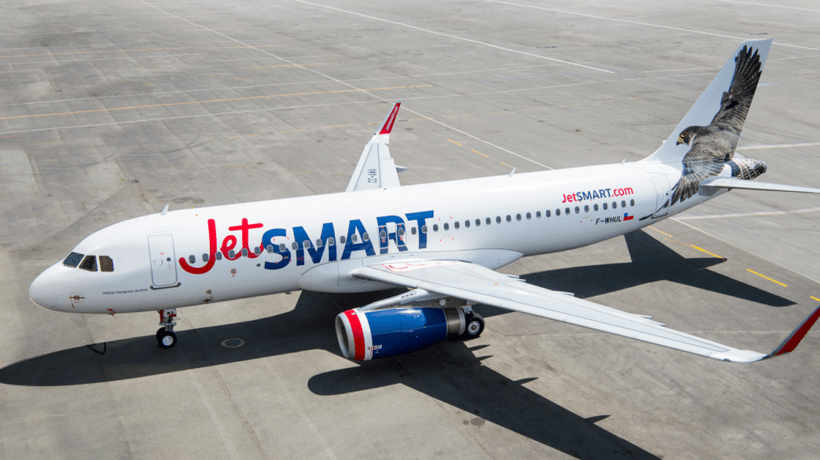 Viva Air Colombia is a low-cost airline, Based in Rionegro it...
Read more