Is it safe to travel to Colombia?

TODAY COLOMBIA – It’s not uncommon that when you tell your friends and family you are going to travel, or even better yet, moving to Colombia, their first response is to show concern about your safety. “Is Colombia safe?”, “I hope you won’t get kidnapped!” they joke. 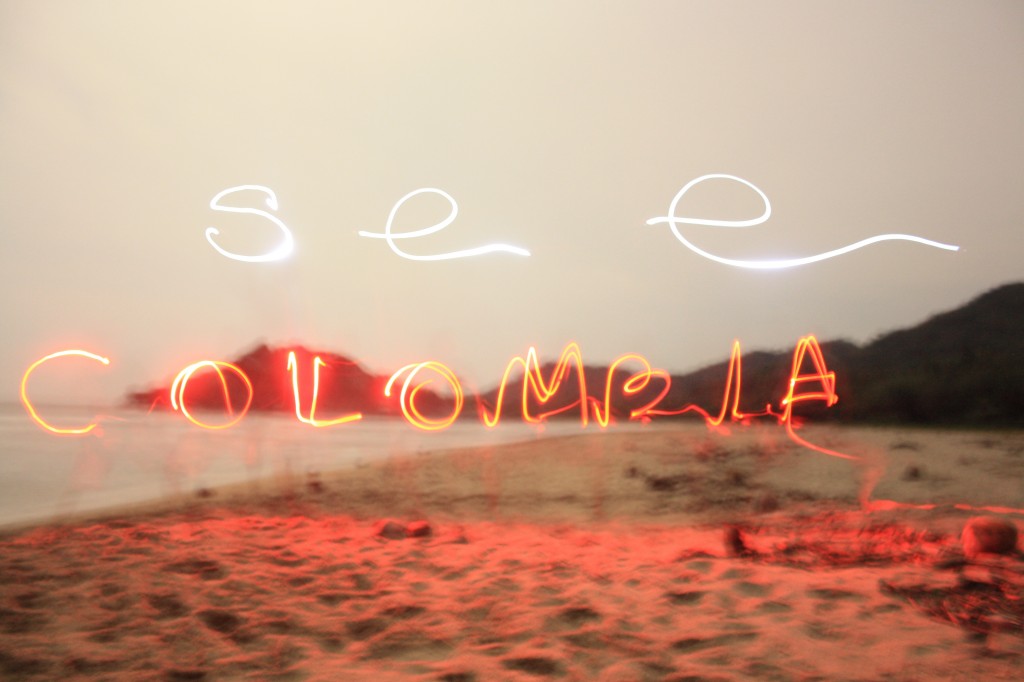 Colombia is still stained from its violent and very recent history. Nonetheless, the country has greatly improved and its citizens are working hard to move forward and overcome its stigma. Today, countries such as Venezuela and Mexico are in much greater political turmoil with a higher risk for traveling tourists than Colombia. I have heard many personal anecdotes of friends who were scared to go back to their cities for fear of drug cartels and families immigrating because the government had taken over their land from one day to the next, leaving them with nothing.

So just how real is kidnapping and crime in Colombia? And more importantly, is it safe to visit Colombia and is Colombia safe for tourists? According to the U.S. Department of State, kidnappings have been greatly reduced from its peak in 2000. Tourists traveling within the country to the main attractions and cities are at low risk. Places such as Medellín, Bogotá, the coffee region, Parque Tayrona and Santa Marta are all just as safe (and dangerous) as any other European city. So is it safe? My answer is YES!

Transportation has been made easier and infrastructure has been set up to welcome tourists from around the world. As a matter fact, all friends who have traveled South America and visited Colombia claim it was the most beautiful country with the friendliest people on the continent.

And who wouldn’t fall in love with a country which hosts 10% of the total biodiversity worldwide, has the largest variety of birds and flowers in the world, and has the most colorful people you will ever meet??!

I recognize that this, however is not an indication of the safety level of the country. Rural areas, especially in the south, are said to be more affected by guerilla and the FARC. There, farmers and villagers are continuously being extorted by local terrorist groups. I can clearly imagine how little regulation there must be, as even within the capital, poorer neighborhoods seem stand on their own.

With this said, in order to stay safe in Colombia, you should use common logic and stick to the well-known routes of locals and tourists alike. This doesn’t mean you can’t get off the beaten path, just get a few recommendations before wandering off.

Among the many stealing schemes that exist in Colombia, these are the two most popular I have heard since I’ve been here. 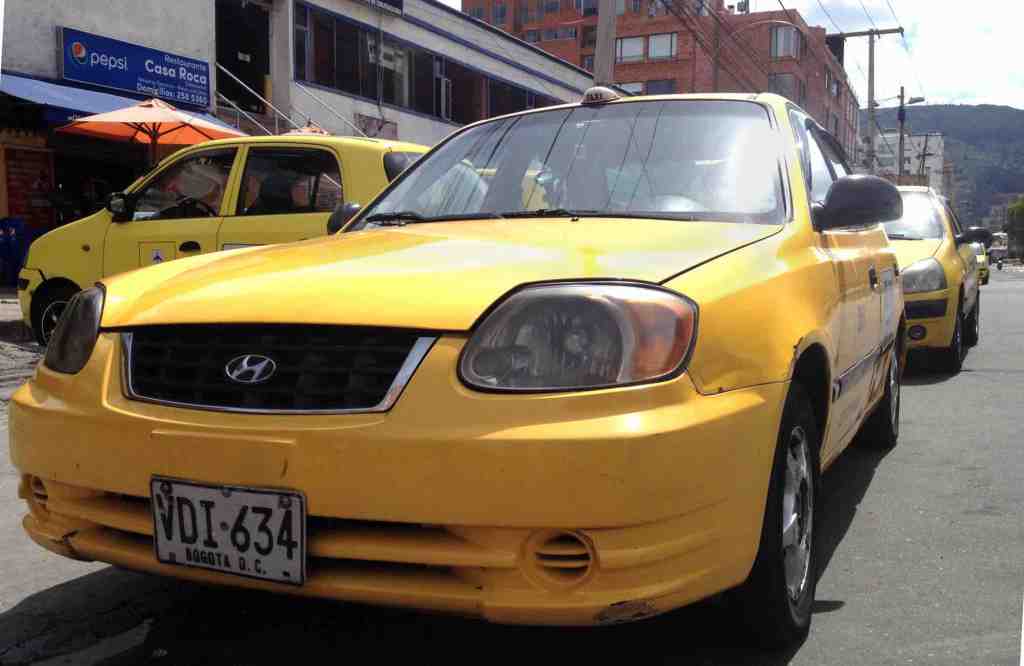 Literally translating to the ‘stroll of the millionaire’, this is the most talked about kidnapping. The scenario begins when a thief or two jump into the back of your taxi cab and ask you to cooperate (while possible holding you at gun or knife point), while they take you from ATM to ATM, pulling out small sums until they empty your bank account and take all your valuables.

Pulling out large sums of money at ATMs

Security guards will constantly remind you while waiting in line at the bank of safety measures you should take. If you intend on pulling out a large sum of money from your account, whether it be at an ATM or a counter, it is best to let security know in order for them to accompany you safely from the point of withdrawal to your car.

What to do to avoid sticky situations

It’s best to take a few precautions when traveling and sightseeing to ensure a safe and happy vacation. Although safe, Colombia remains a developing country, where citizens receive an average monthly salary of $270. Life in Colombia is expensive compared to these salaries and people will take advantage given the situation. To stay safe and have the vacation of a lifetime, here are a few safety tips to ensure a fabulous trip:

Worse comes to worse, if you find yourself in a situation of danger, cooperate and never fight back. It’s not worth losing your life over.

I hope this by no means discourages you to travel to this incredible country full of laughter, music and exotic flavors. Colombia is growing every day thanks to its forward mindset and people like you that help bring the reality of its wonders out of the shadows.

Read more about Colombia and Bogota in particular at Bogotastic.