How not to kidnap yourself, extort your parents and get wasted 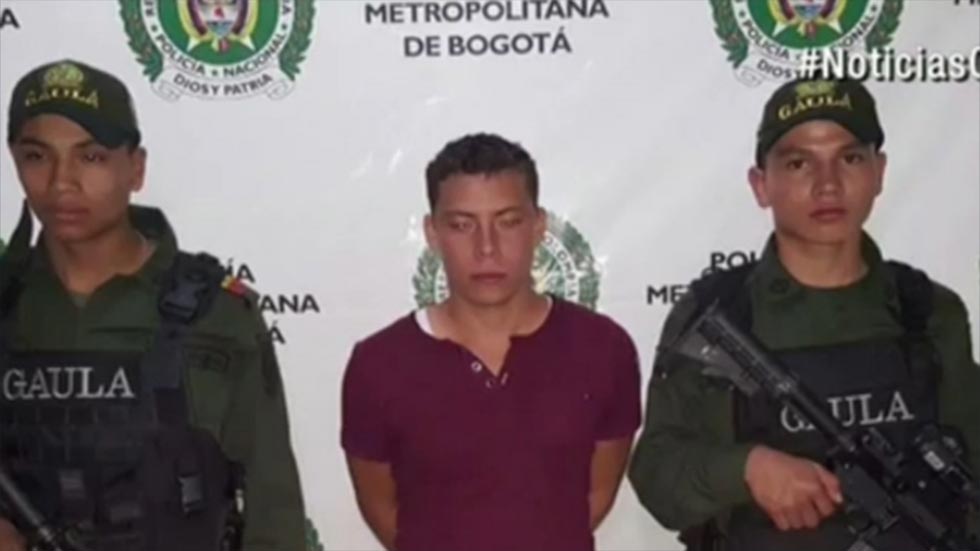 A man from northern Colombia went to extreme lengths to get more money from his parents by kidnapping himself and extorting his own family for millions of pesos.

The 22-year-old went missing a month ago from his parents’ house in Sincelejo, the capital of the Sucre province.

Not long after his family began receiving photos showing their him bruised and bloodied, tied to a chair. The photos came with a message demanding money for his release.

The photos were reasonably convincing and the horrified parents paid seven million pesos to secure his release.

Only he was never released, and another message soon arrived demanding a further five million pesos.

The parents decided to get the police involved at this point, and their son’s charade soon unravelled.

The police traced the messages arriving from the alleged kidnappers to the place where the money was being collected.

There, they found that the person collecting the money was the very one who was being tortured.

The man was arrested and sent to prison, but his two friends that helped him stage the photos were let off free.

Over the course of a month, he allegedly had spent his ransom money on prostitutes, parties, drinks and drugs, and could now face up to 30 years in prison. One year for every day of decadence.

Read more How not to kidnap yourself, extort your parents and get wasted