How Coca-Cola Made Ice Bottles 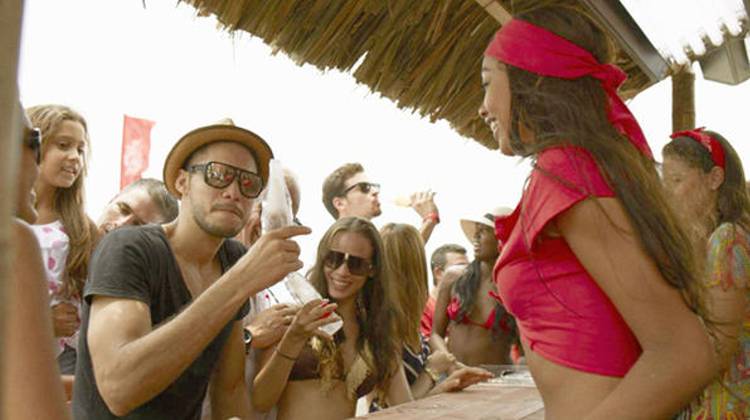 During its ice bottle giveaway in Colombia earlier this year, Coca-Cola gave away an average of 265 frozen bottles an hour, the company says.

Here’s how they did it: “Micro-filtered water” is poured into silicone molds, then frozen to -13°F. The ice bottles are shipped empty; servers fill them with soda right before handing them over. (So in fact it’s more like a bottle-shaped glass.)

To prevent your delicate fingers from getting stuck to the ice, each bottle is wrapped with a branded elastic band, which Coca-Cola hopes you’ll wear as a bracelet after you’re done with your drink.

That’s one way for the company to make the most of this marketing effort, as the ice bottles cost almost twice as much to produce than regular ones.

“This is not an industrial package,” says spokesman Marco Llinas, to our disappointment (but not our surprise). 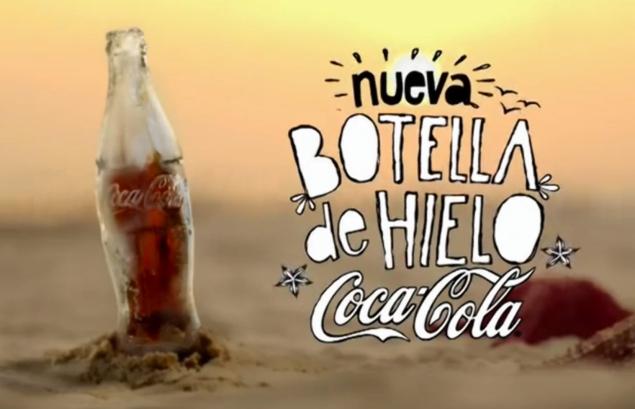 The company is promoting the bottles as easier on the environment (less waste), though it’s worth noting that they do require more refrigeration. Llinas says he is not aware of plans to offer it elsewhere.

The post How Coca-Cola Made Ice Bottles appeared first on Colombia News | QColombia.com.