Hacker Network Foiled in US$70 Million Heist of Bancolombia 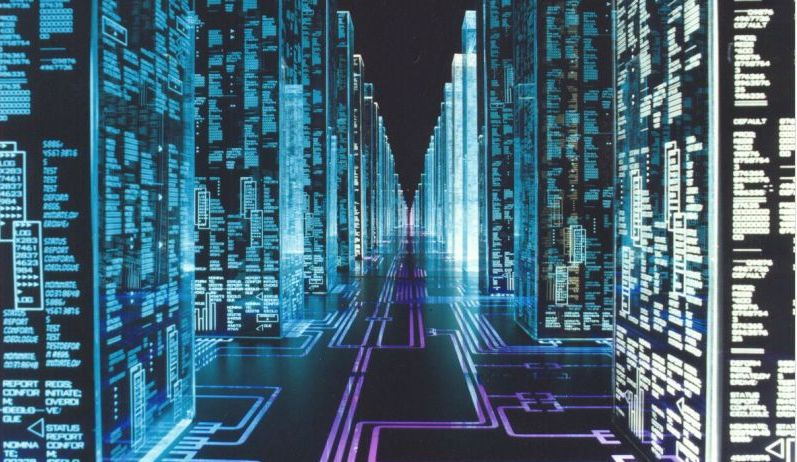 TODAY COLOMBIA (InsightCrime.org) A transnational criminal group nearly pulled off a historic cyber-heist of one of Colombia’s biggest banks, highlighting how even the most advanced cyber security systems can be breached by what could soon be seen as the most common form of crime in the region.

A total of 17 computer hackers have been arrested by Colombia’s investigative police department DIJIN for attempting to steal roughly US$70 million in January from the bank giant Bancolombia, reported El Tiempo.

“It would have been the robbery of the century,” a representative of the DIJIN said of the failed criminal operation, reported El Espectador.

A man identified as Faber Restrepo is considered the head of the network. Restrepo allegedly used his job working as a consultant for Bancolombia to steal security passwords from the bank and make illicit money transfers to 356 accounts, according to El Espectador. The group was only able to transfer $3 million before the bank noticed what had taken place and stopped the operation.

One Spaniard is among the 17 arrested, while authorities reportedly hope to detain up to 70 more suspects involved in the breach, including two Venezuelan nationals.

This would have been a large heist but not the most sophisticated one. The success of the criminal operation seemed to hinge on having someone on the inside.

That is but one type of cyber crime. An equally daunting threat comes from an individual or small hacker collectives that steal information by penetrating government or private systems from the outside, then selling that information on the black market. Large criminal organizations could also hire hackers to breach cyber security systems, but contrary to Hollywood depictions (like Swordfish; see video below) where violent crime and hackers mesh into a single, terrifying force, there is no real-life evidence groups like this exist yet.

While it is too early to predict how the battle between cyber crime and cyber security will play out, the lure of vast sums of money via online hacking makes it the next frontier for organized crime.

Cyber crime already costs the Colombian economy hundreds of millions of dollars every year, with that number set to rise as government policies are slow to respond to the rapidly changing nature of crime and security. The OAS recommends (pdf) one way governments can adapt to this new security threat is by establishing a special prosecutor’s office for investigating cyber crimes, which Colombia currently lacks.

Where is COVID-19 Spreading?