“If you don’t go out with make-up on, with a skirt... If you don’t comply with those stereotypes and gender roles then you can’t identify yourself or be in a public space"

(Reuters) – Alis Nicolette Rodriguez is bracing him(her)self, nervously looking over their shopping list and preparing in case someone tries to bar their way at the grocery store. It has happened before. 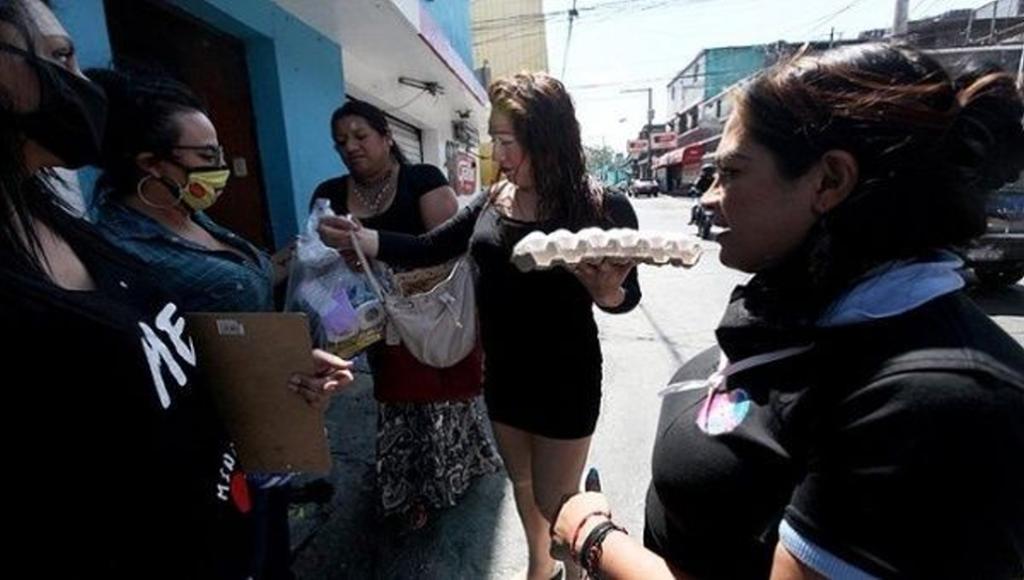 To keep crowds thin during the coronavirus quarantine, Colombian capital Bogota – like some other places in Latin America – has specified that men and women must go out on separate days. That has turned a routine food shopping trip into an outing fraught with tension for social work student Rodriguez, who is transgender and non-binary.

In Bogota, women can only go out on days with even-numbered dates and men on odd, while transgender people are allowed to choose.

However, rights group Red Comunitaria Trans said it had received 18 discrimination complaints since the measure began. One of those complaints was from a transgender woman in southern Bogota stabbed by a man who said she was out on the wrong day, a case also reported in local media. The woman is recovering from her injuries.

“The last time I went out things happened that were really tense,” said Rodriguez, 20, who uses neutral pronouns and began hormone treatments four months ago. “My features are still very masculine so people still say ‘I see the body of a man’ and they deny who you are.”

Rodriguez said the previous Sunday an employee stopped them at a grocery entrance and a police officer asked to see their identification, although the mayor’s office has told police not demand ID to prove gender during the quarantine.

A spokeswoman for Bogota’s government department for women confirmed the police do not have the right to question anyone’s gender identity.

In response to questions about the accusations of discrimination, Bogota’s Metropolitan Police sent Reuters a publicity video of officers and members of the transgender community speaking to store employees, explaining that transgender people can choose their shopping day.

Rodriguez was eventually allowed into the store, but at the check-out one cashier asked another why “this man” had been able to shop, they said. Being non-binary complicates the choice about which day to go out, said Rodriguez, who has chosen the women’s days.

“If you don’t go out with make-up on, with a skirt… If you don’t comply with those stereotypes and gender roles then you can’t identify yourself or be in a public space,” said Rodriguez, who was wearing pink eye shadow and a sparkly silver jacket. 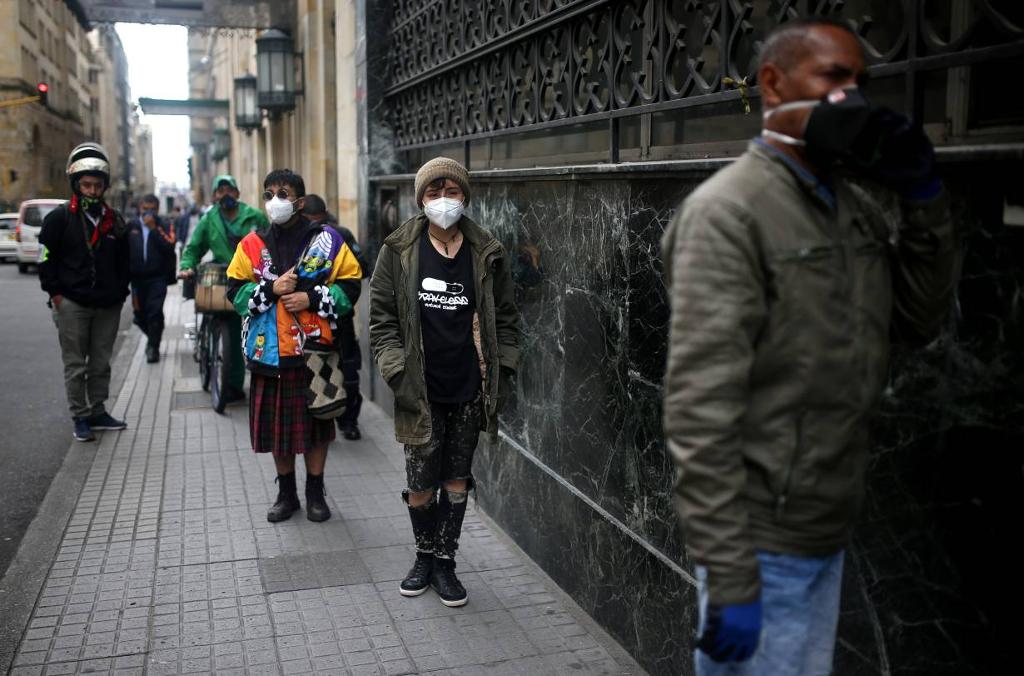 She said some transgender people may be afraid to report discrimination because of previous police abuse.

Colombia’s second-largest city, Medellin, has restricted outings based on ID numbers rather than gender, a valid alternative to enforce social distancing, Salamanca said.

Colombia is not the only Latin American country where restrictions have stoked fear among transgender people.

The Panamanian Association of Trans People has received more than 40 discrimination complaints since restrictions began in April, director Venus Tejada said, including problems getting into supermarkets or buying medicine.

Transgender people who are immunocompromised are particularly worried, according to Tejada, and some with HIV fear additional discrimination because of their illness.

“If they need anything we’ve advised them to ask a neighbor or someone else to get it,” Tejada said.

In Peru, the government canceled restrictions based on gender after just over a week, as retailers struggled to control crowds on women’s days and LGBT groups complained of discrimination.

Back in Bogota, Rodriguez is piling a shopping cart with items. They avert their eyes when two police officers walk into the store.

The officers escort out an older man who is violating the rules and then stare briefly at Rodriguez before leaving.

Today, at least, they shopped in peace.