Alejandra Guzmán's daughter made strong revelations of sexual abuse about her grandfather, Enrique Guzmán, and added that other boyfriends of her mother also groped her

QCOLOMBIA – Frida Sofía has launched accusations against her family, especially against her mother, singer Alejandra Guzmán, but also directed against her grandfather, actor and singer Enrique Guzmán.

Frida Sofía declared in a television interview that her grandfather unduly touched her private parts when she was only five years old.

“I start to tremble, because I have a lot to say about that … (Guzmán) was a very disgusting man, very abusive, he always scared me, he did ugly things to me,” Frida said in tears on the De Primera program Hand. “He groped Me! Since I was five (years old)”.

Guzmán discredits what her granddaughter said and added he was concerned about the mental health of the 29-year-old.

“I am very surprised. I already spoke with Alejandra (Guzmán), with her people. I’m really worried about Frida,” says the 78-year-old actor and singer.

“Surely I am a degenerate … sick,” adds Enrique Guzmán in a calm and deliberate voice, when questioned about the alleged abuse of his granddaughter. 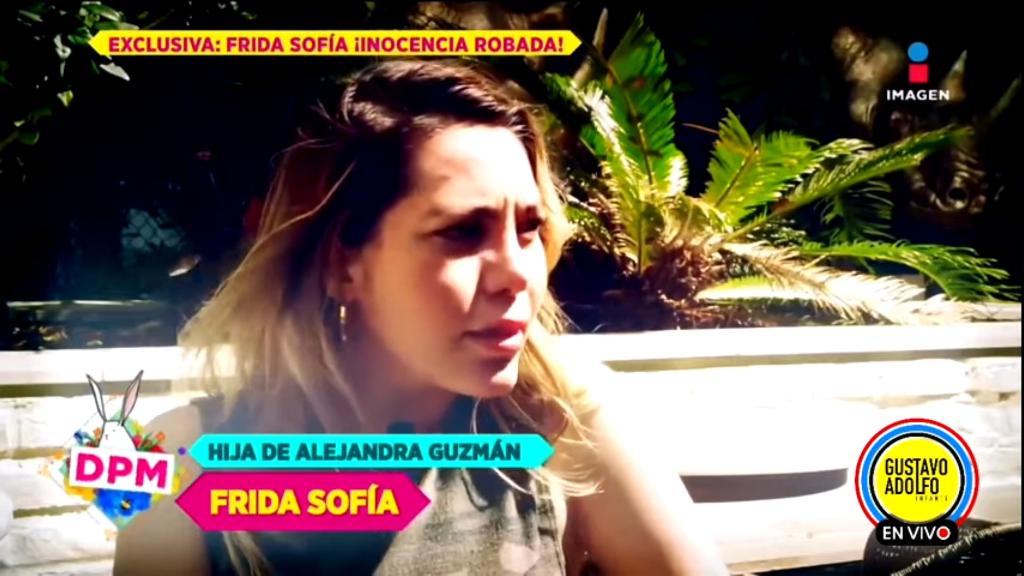 In the television interview with Gustavo Adolfo Infante, Frida Sofia denied suffering from anxiety and panic disorders as alleged by her grandfather, who insists he wants to help her and nothing more.

Frida, who has made headlines in recent years for bickering with her mother and her cousin, Michelle Salas, says she does not love her grandfather for his actions.

“Do you know what is the most disgusting of all? That when you are so little, they tell you: ‘This is what a grandfather does to her granddaughter who loves her’, and at that age, you have no idea.”

For his part, Luis Enrique Guzmán, Frida Sofía’s uncle, defended his father in a post that he later deleted from Instagram.

“My father is a Gentleman and from the values that he taught us, we, his sons, can confirm that we know him better than anyone else #fridamiente @eguzmanoficial,” he wrote.

Giordana Guzmán, daughter of Luis Enrique and cousin of Frida also manifested herself on the social networks.

“This is unnecessary pa’, never add more fuel to the fire, it is not to defend Frida, but why do do so”.

Giordana and Frida are partners in a jewelry line.

The public aeration of one of the artistic families with the greatest tradition and respect in Mexico have surprised. But above all they have generated reactions of disbelief, annoyance, and support for one of the two “sides”.

Alejandra Guzmán has on three occasions, in the last year, asked her daughter to see her and talk privately about her differences after Frida Sofía launched harsh accusations against her mother because, supposedly, she had a relationship with Christian Estrada, Frida’s partner for several months.

In mid-March, Frida Sofía and her mother, Alejandra Guzmán, spoke again after a long time that they had not, the coronavirus that the rocker suffered caused her daughter to call her by phone to ask how she was. 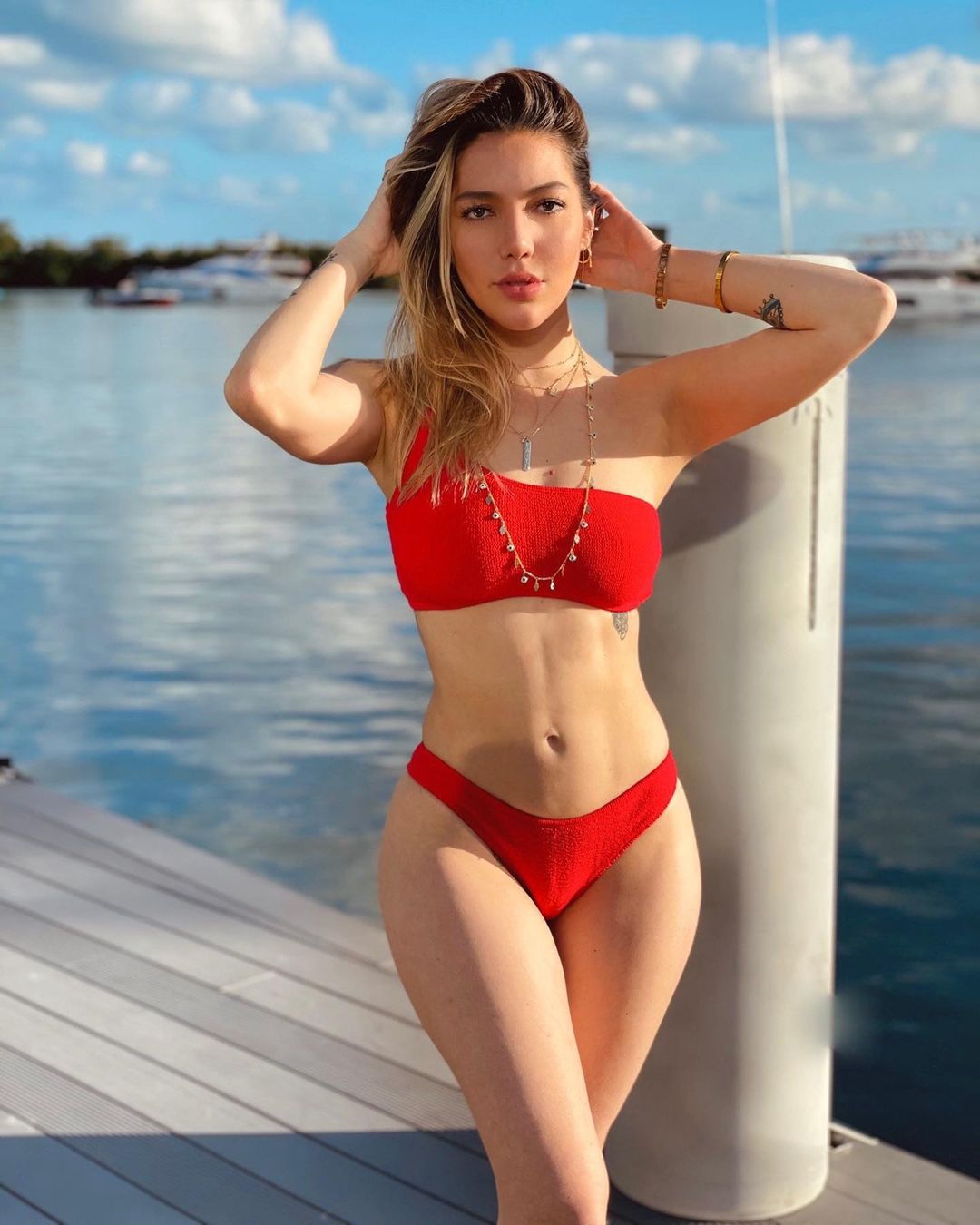 In the program Despierta América, Frida said that when she found out that her mother had covid-19, she was very worried about her, because she saw several videos on YouTube in which Guzmán supposedly said goodbye to her.

This prompted Frida to call her mother.